The Agency for Legislative Initiatives was included in the Supervisory Board of the national television Project “New Leaders” for the second season. Chairwoman of the Council of the Agency and the curator of the Ukrainian School of Political Studies Svitlana Matvienko was part of the jury. 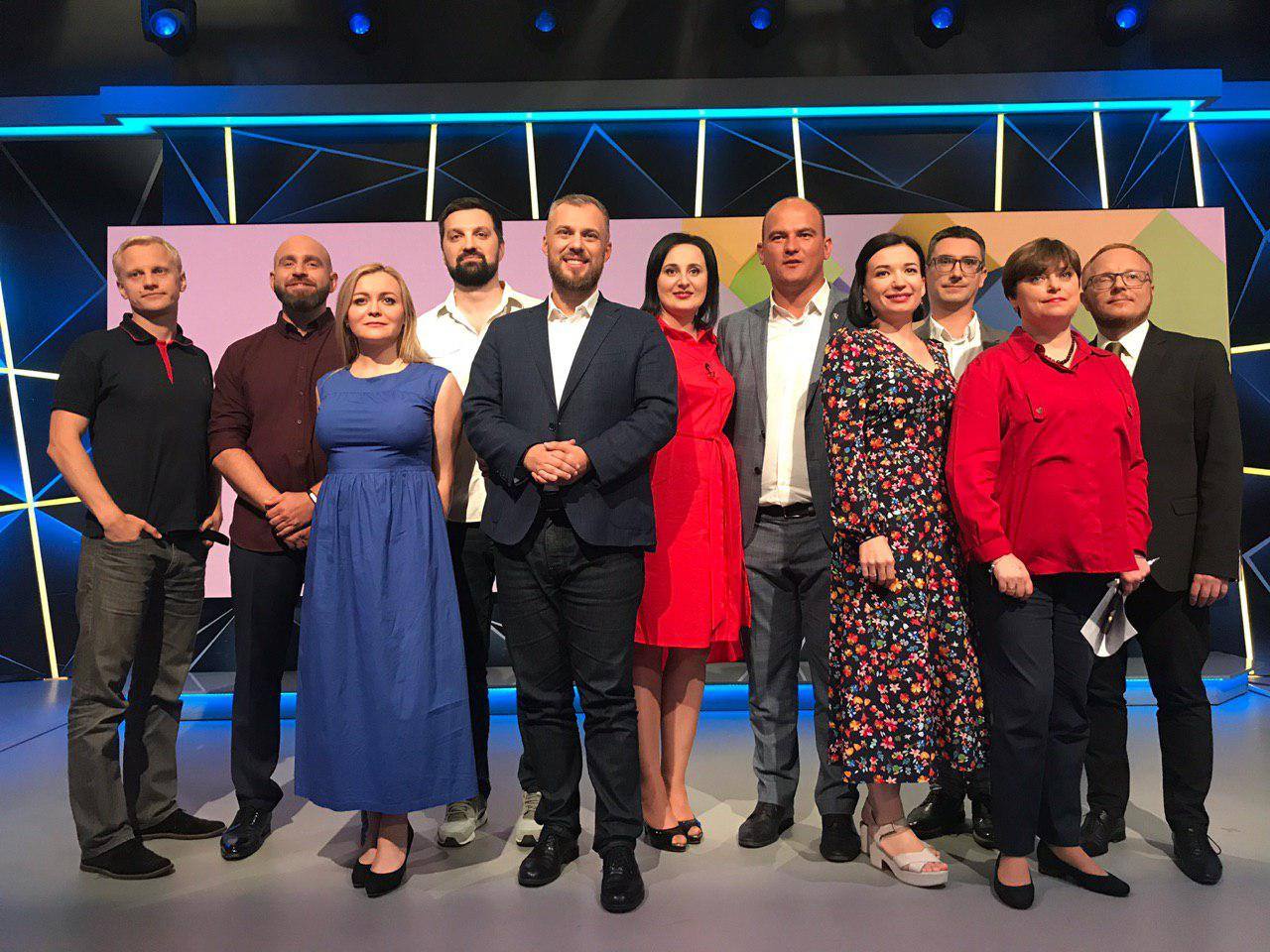 Thanks to the project Ukrainians have learned about a lot of initiatives and projects, each of which is worthy.

However, the winner is always one. This year, Ukrainians determined ​​Volodymyr Shmatko’s idea as the best one. Volodymyr is the Mayor of Chortkiv and alumnus of the Ukrainian School of Political Studies. During the project, he fought for the implementation of his idea, which would contribute to the economic growth of communities throughout the country. Decentralization is an extremely important reform for an economically successful Ukraine. Volodymyr has developed an action plan. The implementation of his project will allow to support local entrepreneurs and develop innovative projects such as business incubators, startups, and economic clusters in the communities.

We congratulate Volodymyr on victory and wish him success in the implementation of the project!