On April 18, 2018, the Shadow Report “Creation of Amalgamated Territorial Communities in Ukraine in 2015-2017” was presented at the Committee meeting of the State Building, Regional Policy and Local Government by the Agency for Legislative Initiatives.
The shadow report was presented by Tetiana Chernukha, Program Coordinator of the Agency for Legislative Initiatives. The study was prepared within the framework of the USAID Program RADA: Responsibility, Accountability, Democratic Assembly implemented by the Eastern Europe Foundation. 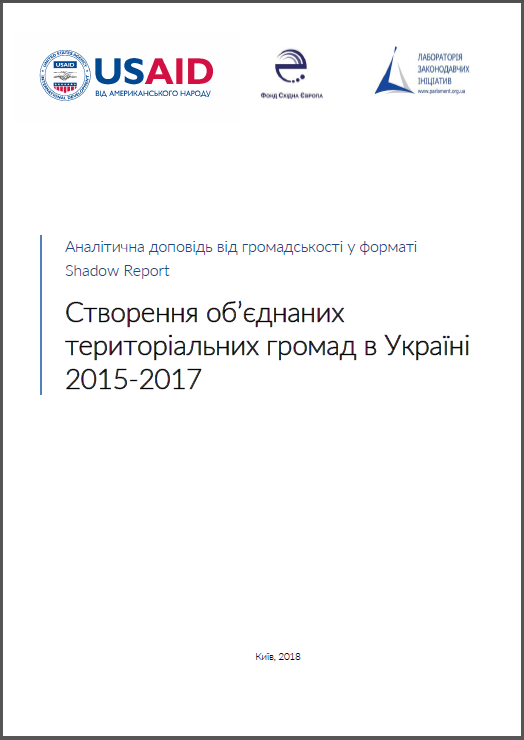 While presenting the research, Tetiana drew the attention to the problems connected with the legislative provision of the decentralization reform in Ukraine.

In accordance with the Methodology for the formation of capable territorial communities, approved by the Resolution of the Cabinet of Ministers of Ukraine as of April 8, 2015, No. 214, the capable territorial community is territorial communities of villages (cities) which, as a result of a voluntary amalgamation, can independently or through appropriate local self-government bodies provide the proper level of services, in particular in the field of education, culture, health care, social protection, housing and communal services, taking into account human resources, financial support and infrastructure development of the relevant administrative and territorial units.

The key point here is the availability of relevant human resources, financial support and infrastructure development.

In fact, in the process of creating of amalgamated territorial communities, we deal with three types of capabilities.

In practice, potential, legally recognized and real ability coincides, as a rule, only with amalgamated territorial communities formed around populated areas, which are district centers. Instead, the creation of rural amalgamated territorial communities around populated areas that did not have the status of administrative centers immediately raises the problem of high-quality personnel provision of local self-government bodies. Another quite controversial point in determining the capacity of the amalgamated territorial communities is the provision of part four of Article 9 of the Law of Ukraine “On Voluntary Amalgamation of Territorial Communities”, according to which the Cabinet of Ministers of Ukraine may recognize an amalgamated territorial community as capable, on condition that it is formed in the manner prescribed by Section II of this Law, around the community determined by the prospective plan for the formation of community territories. In fact, the law recognizes the possibility of legal recognition of capable territorial communities with potential capacity of only half of the maximum possible. It is clear that this is done to avoid artificial interruption of the merger processes, but on the other hand this is the way to create potentially insolvent communities. 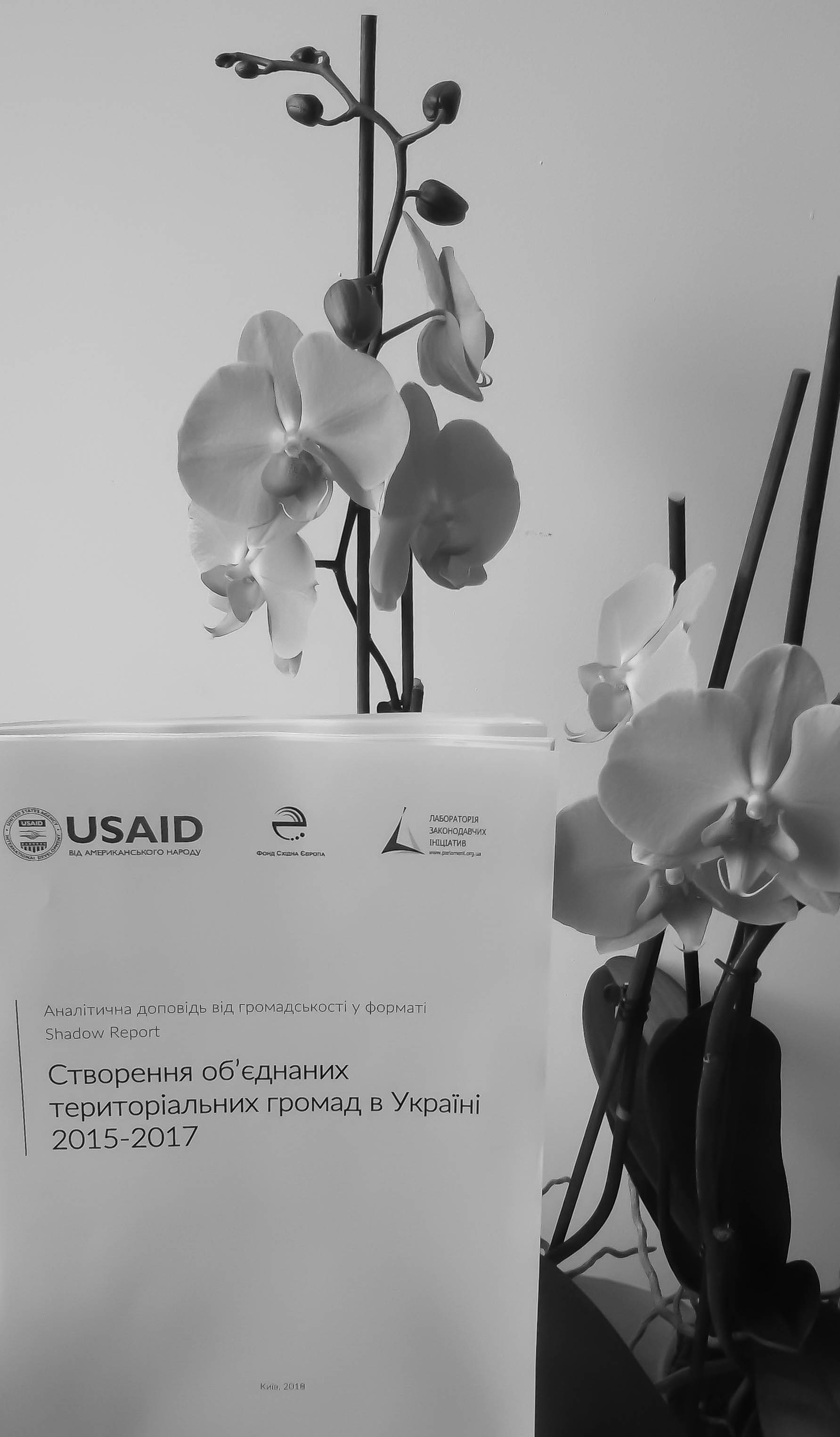 Another important factor in the formation of capable territorial communities is the delineation of the boundaries of their territories, which are determined with the following requirements:

Most often, the voluntary amalgamation of communities during 2015-2017 was in line with the long-term plan. Such an amalgamation allowed communities to obtain a new legal status of the territorial community with the powers of cities of oblast significance and direct intergovernmental relations with the state budget.