On December 20, 2017, the Verkhovna Rada of Ukraine held a press briefing devoted to the presentation of policy papers on the topic “Concept of ‘End-to-End’ Legislative Process” and “Proposals Concerning the Policy of Government’s Reporting in Parliament”.

The event was organized by the Agency Legislative Initiatives in co-operation with Dmytro Lubinets, MP of Ukraine, Secretary of the Verkhovna Rada Committee on Rules of Parliamentary Procedure and Support to Work of the Verkhovna Rada of Ukraine within the framework of the USAID RADA Program: Responsible, Accountable, Democratic Assembly implemented by the East Europe Foundation.

The papers were presented by: 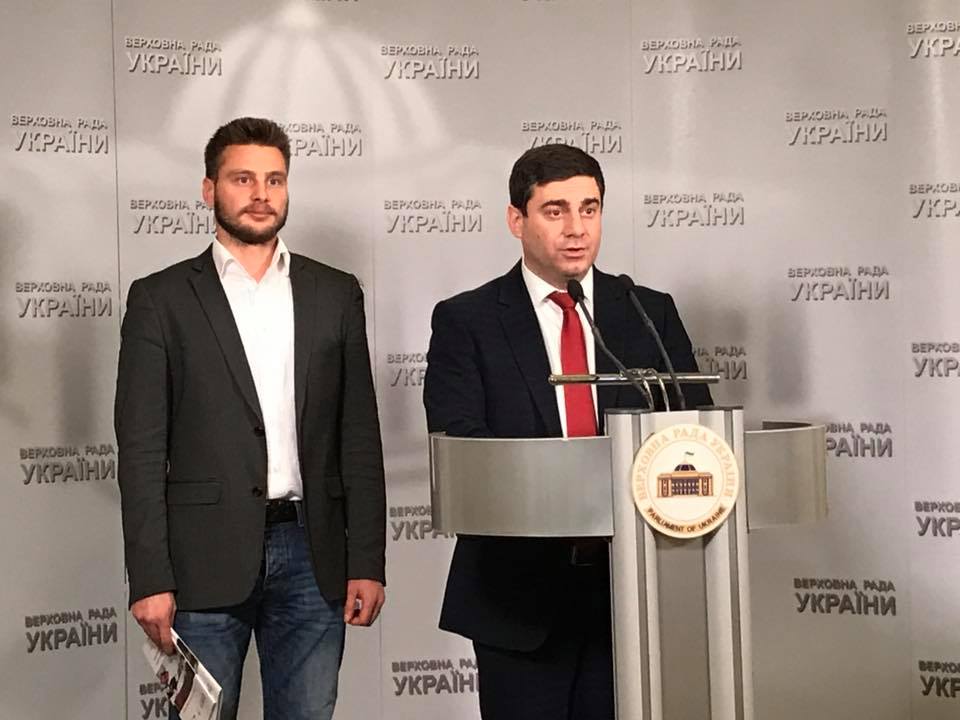 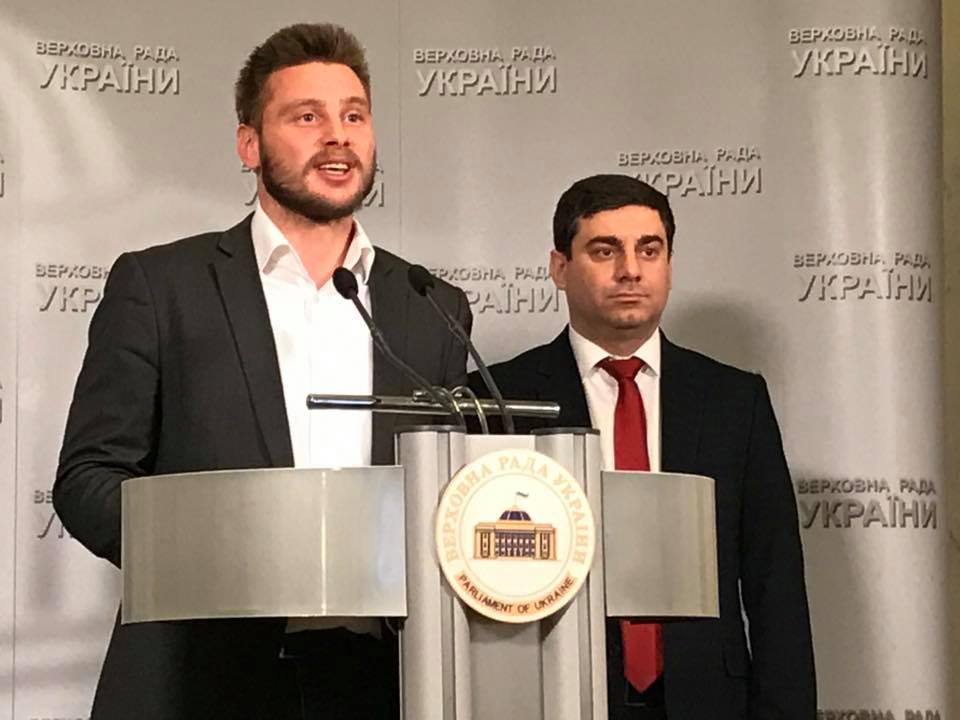 Oleksandr Zaslavskyi, Deputy Chairman of the Board of the Agency for Legislative Initiatives, presented two analytical documents: “Concept of ‘End-to-End’ Legislative Process” and “Proposals Concerning the Policy of Government’s Reporting in Parliament”, prepared within the framework of the USAID RADA Program: Responsible, Accountable, Democratic Assembly implemented by the East Europe Foundation.

Mr. Zaslavskyi observed that at the end of February 2016, the European Parliament’s needs assessment mission led by Pat Cox presented its Roadmap on Internal Reform and Capacity-Building for the Verkhovna Rada of Ukraine. On March 17, 2016, the Verkhovna Rada adopted the Resolution on Measures to Implement the 52 Recommendations Contained in the Roadmap.

The presented policy papers are developed to clarify and extend the recommendations contained in the Roadmap. The documents analyze the current procedures and practices of decision-making in the Ukrainian parliament, examine the international experience and suggest a certain vision for improvement of these processes. Among the specific problems analyzed in the documents, Mr. Zaslavskyi highlighted the lack of strategic planning in policy-making, as well as the lack of coordination and communication between the legislative and executive branches of government in the legislative process.

“This may be confirmed by the fact that during the 4th and 5th session, 75 laws adopted as a whole were not directly or indirectly envisaged by the Government’s Program of Activity. Moreover, only 35% of the laws adopted during the 5th session were put on the agenda at the beginning of the session, about 19% were introduced during the session and the origin of about 45% of the bills is quite difficult to track. Furthermore, the Government’s efficiency is 25%. That is, with the existing Coalition, only 25% of the submitted government bills are adopted as a whole in the session hall. These factors wreak chaos on decision-making and make it unpredictable.”

The proposals that require special attention include: review of the status of the Government’s Program of Activity (in the event of a Government’s failure to present this document, it should resign); the agenda of sessions should be formed on the basis and in pursuance of the Government’s Program of Activity; any document should be based on the results of monitoring and assessment of already implemented laws or certain policies. Moreover, any legislative initiative should come with a monitoring and assessment plan approved by the Main Committee of the Verkhovna Rada.