The debate was broadcast live on the RADA TV channel, which made it possible to engage a wide range of viewers of the RADA TV channel as well as the online audience to discuss the topic of parliamentary reform. Besides, the Facebook page of the Agency for Legislative Initiatives invited to take part in a survey on key issues of parliamentary reform through online voting.

The event was organized by the Agency for Legislative Initiatives within the framework of the USAID RADA Program: Responsible, Accountable, Democratic Assembly implemented by the East Europe Foundation.

Moderator: Oleksandr Zaslavskii, Deputy Chairman of the Board of the Agency for Legislative Initiatives.

The debate focused on discussing specific proposals outlined in the Roadmap on Internal Reform and Capacity-Building for the Verkhovna Rada of Ukraine prepared by the European Parliament’s Needs Assessment Mission led by Pat Cox. 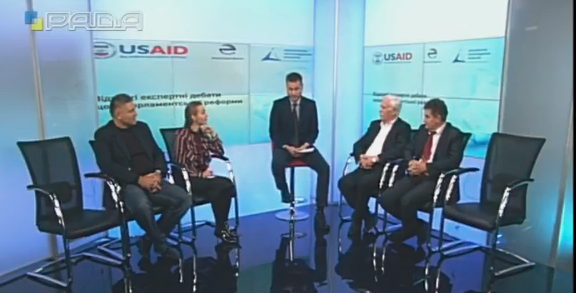 The first set of issues discussed by MPs and experts concerned the organization of the process of discussing and aligning political decisions on parliamentary reform and search for a political compromise. Another important aspect concerned the issue of how effective this process is.

This bill was drafted in pursuance of recommendation 17 of the Roadmap stipulating the need to strengthen the monitoring role of committees due to improved communication with specialized committees. Yet, why has it not been approved? Do the provisions set in the bill comply with the recommendations? To what extent can this bill solve the problem described in the Roadmap? 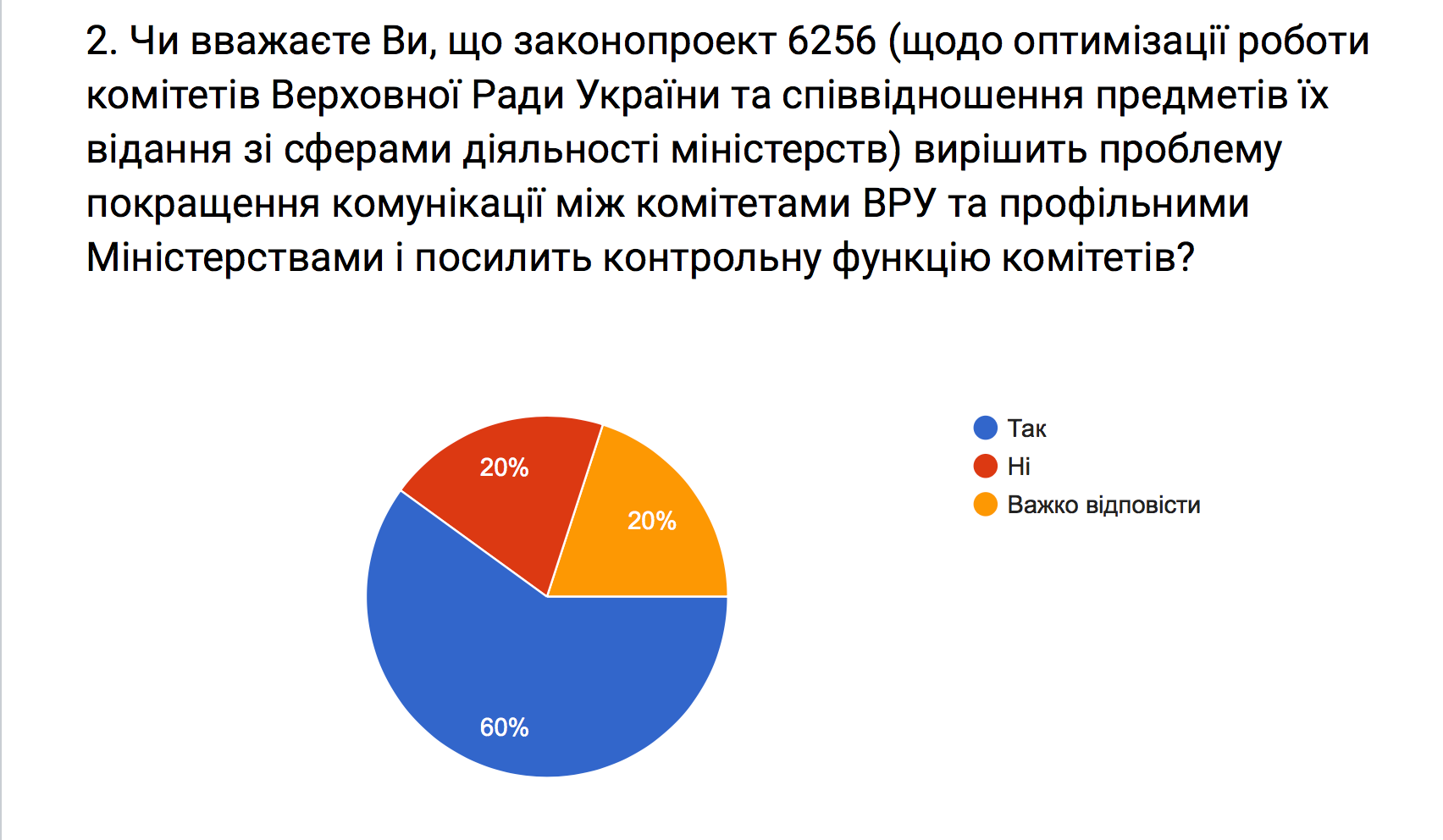 Which of these options, according to MPs and experts, are the most acceptable for the Verkhovna Rada? How significant is the problem of “legislative tsunami”? Can it be solved in one of these ways?

Press Briefing «Parliamentary Reform: Assessment of Results and Agenda for the New Authorities»