On December 18, 2017, the Committee on State Building, Regional Policy and Local Self-Government held a roundtable on “Legislative Regulation of the Legal Status of Local Councilors: State of Play and Prospects for Improvement”, which included presentation of the Policy Paper “Policy Proposals to Regulate the Status of the Local Council Members” .

The event was organized by the VRU Committee on State Building, Regional Policy and Local Self-Government in co-operation with the project Promoting Local Democracy in Ukraine implemented by the Congress of Local and Regional Authorities of the Council of Europe.

The roundtable involved discussion of the current state and thorny issues of the implementation of Ukrainian legislation as regards the status of local councilors, ways to resolve these issues, and examination of the international experience of the work of local councilors. 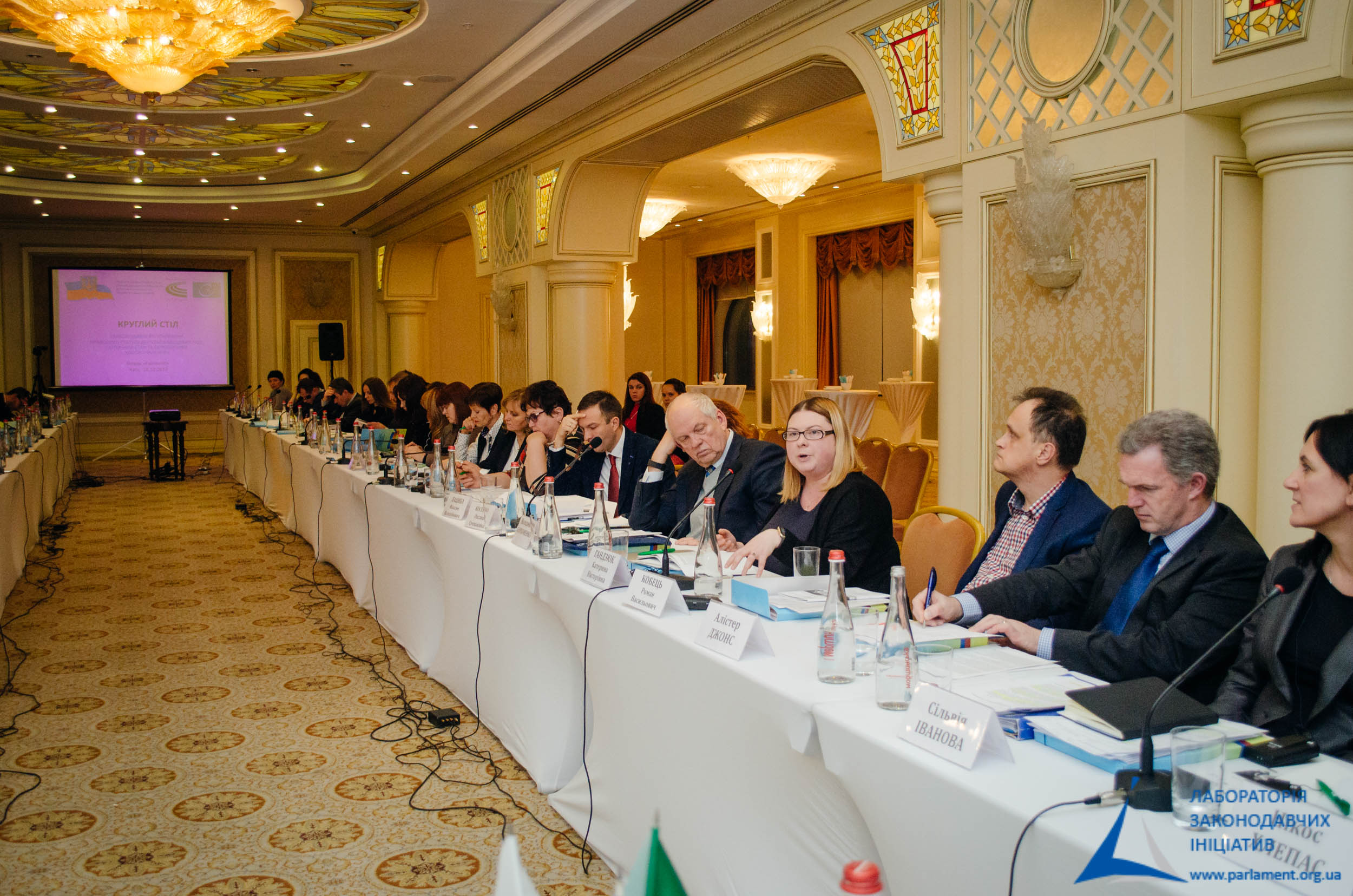 “The issue of the need to amend the legislation regulating the status of local councilors in Ukraine has been raised repeatedly. This resulted, if anything, in cosmetic changes to the legislative framework and, in particular, the Law “On the Status of Local Councilors”.

However, the principles and foundation remained the same, and the electoral law, the law on public service, and anti-corruption legislation changed.

Having analyzed the Law, we chose its key sore points that require a cautious approach because some inconsistency of the Law produces tension. These include the issue of representation in the light of the Law “On Local Elections” as amended in 2015 and the issue of recalling local councilor on people’s initiative.

We believe that by settling these issues in combination with other amendments that need to be introduced into the Law, we will be able to improve and resolve the problem of the status of local councilors.” Presenting the study, Ms. Handzyuk focused on the issue of constituencies in the light of the current Law “On Local Elections”; the issue of recalling local councilors in the current Law and the practice of its enforcement; judicial practice of appealing against decisions, actions and inactivity of territorial election commissions in the process of recalling councilors on people’s initiative; as well as examined the stakeholders and their impact on the problem. 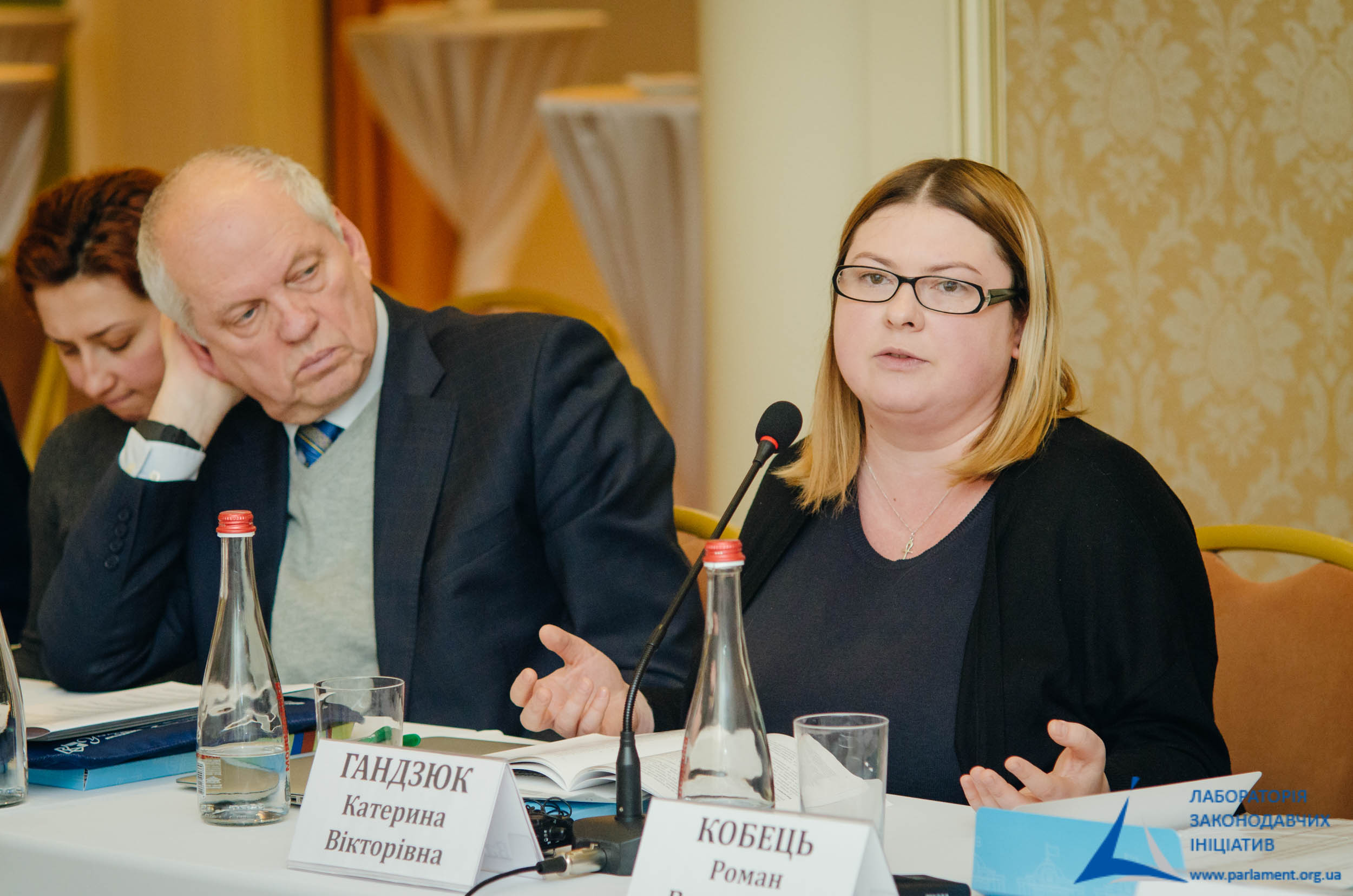 Ms. Handzyuk highlighted the following recommendations aimed at settling the status of the local councilor: 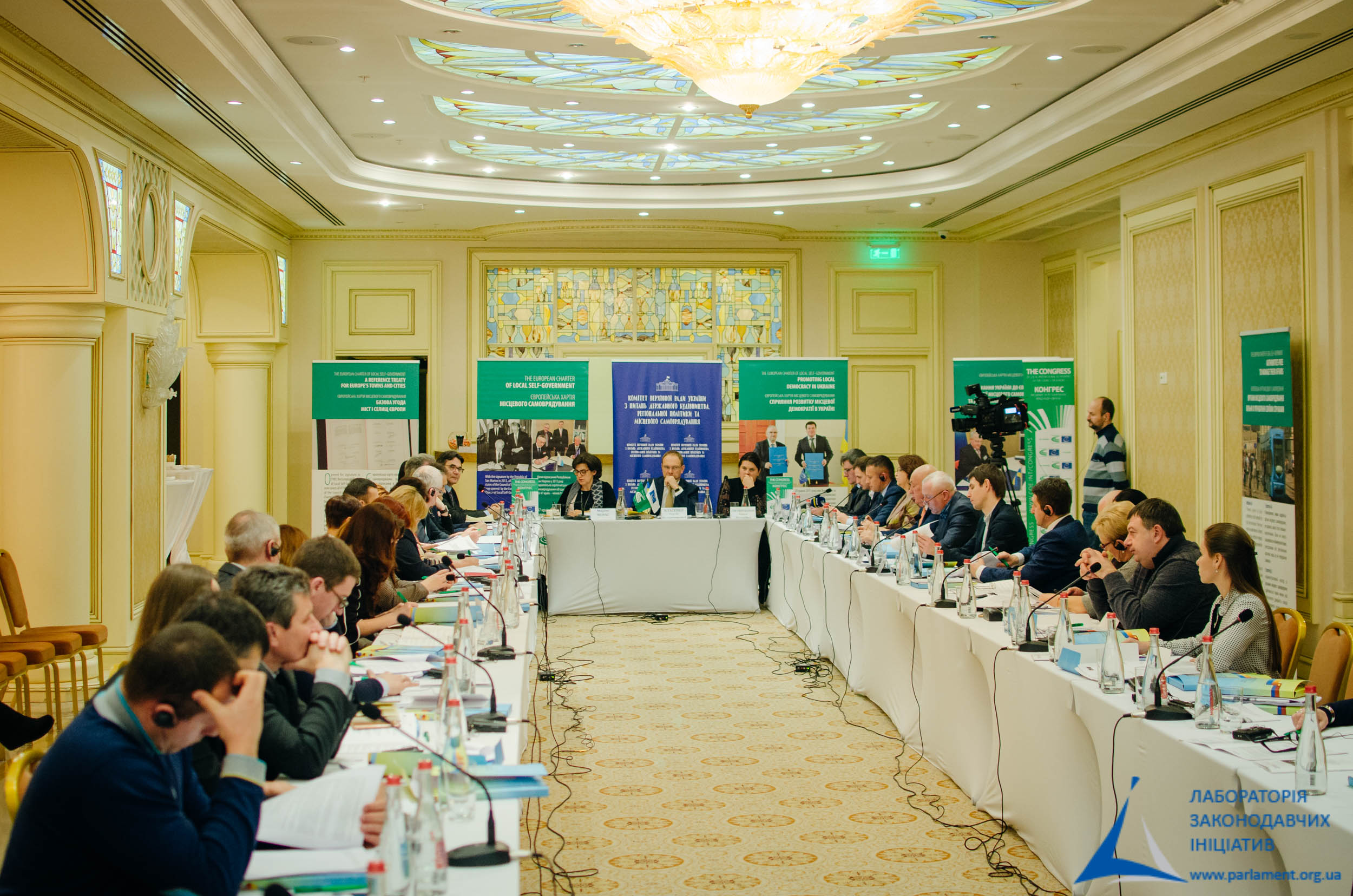