On November 17, 2017, the Kyiv Hotel (26/1, Hrushevskyi Str.) hosted a roundtable on “The Role and Place of Supporting Documents in the Legislative Process”.

The round table was organized within the framework of events aimed to support parliamentary reform by the USAID RADA Program in cooperation with the Agency for Legislative Initiatives.

The discussion focused on the following issues: 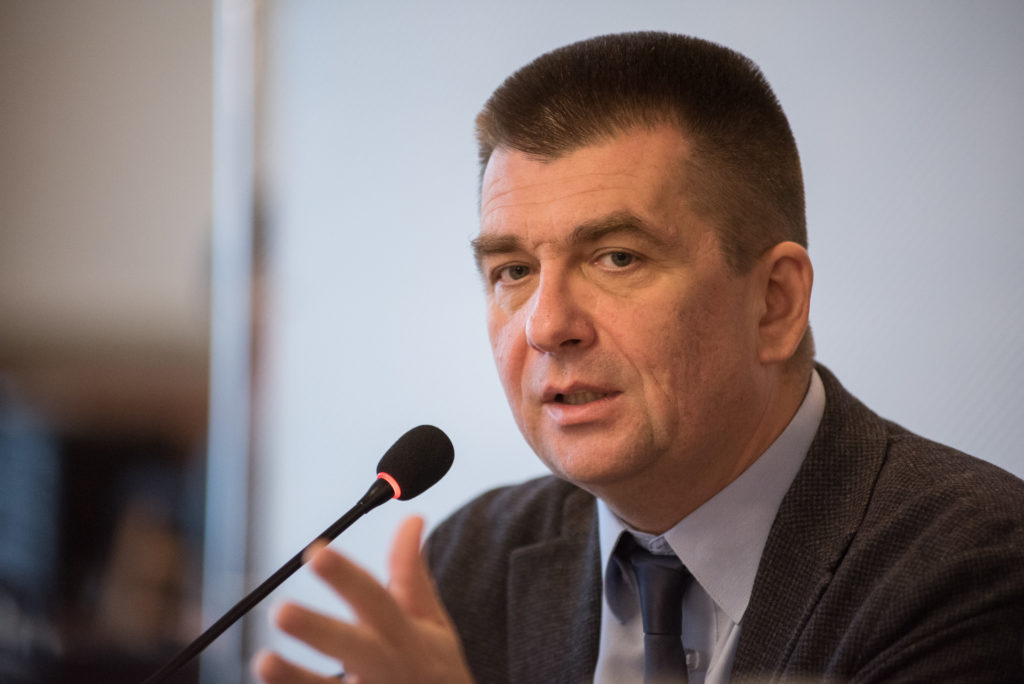 Ihor Kohut, USAID RADA CoP, made an introductory speech, encouraging all participants of the roundtable to a free exchange of views. Mr. Kohut observed:

When it comes to parliamentary reform, there are many different components, but for the public, for citizens, it is important to understand that without a well-established, conforming to the rules of procedure, and maximally open legislative process that includes the full cycle of policies, monitoring, and assessment of these bills, without proper parliamentary oversight, we are doomed to flawed legislation for many years to come. Presenting the Policy Paper “Proposals for the Policy Concerning Supporting Documents in the Legislative Process”, Mykhailo Koltsov, expert of the Agency for Legislative Initiatives, emphasized that the problem of “legislative spam” affected, first and foremost, MPs themselves and the Secretariat of the Verkhovna Rada of Ukraine. The load on the latter is particularly tough since its work is strictly regulated and there are no additional resources to solve the problem by increasing the staff or by amending regulations.

In the current situation, the most suitable of the several possible solutions to the problem is the one involving improvement of the mechanism of drafting supporting documents, in particular, the cover note. At the moment, it is but a formality and has little impact on the process of the procedural passage of the bill or on the evaluation of the document by various groups of stakeholders. Increase in the number of supporting documents due to additional opinion paper does not improve the situation either; it only worsens the load on the system.

But if we change the role of the cover note, formalize its structure, and introduce checklists in the practice of the Secretariat’s work, it can both improve the situation with a large number of bills and optimize the work of the departments. 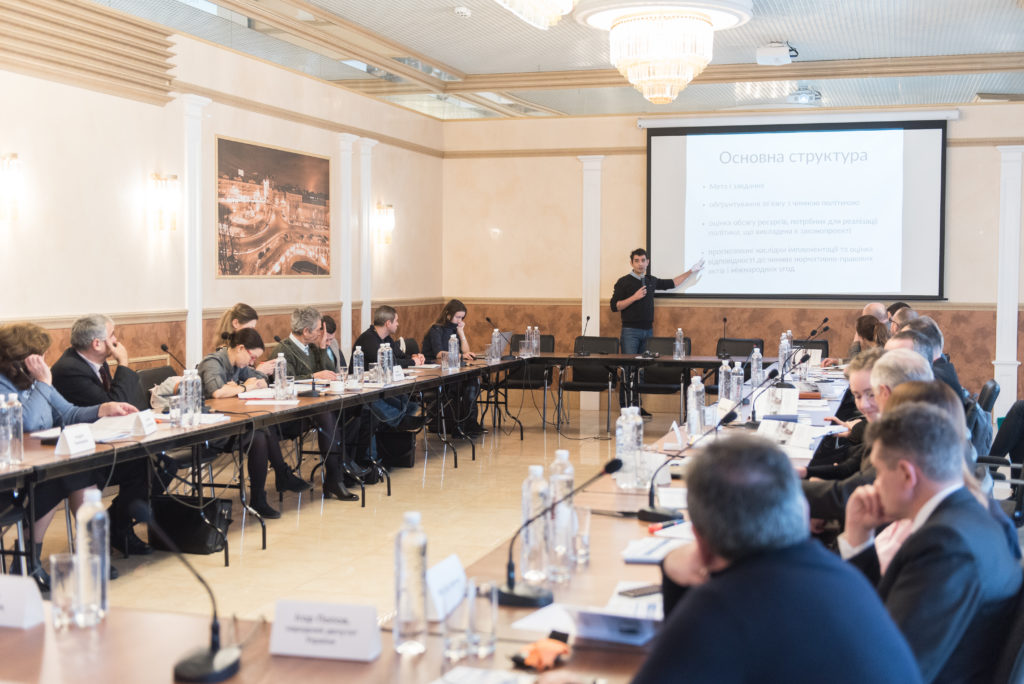 The cover note is not intended for lawyers. It is intended for the stakeholders – MPs, civic leaders, and experts – who are not lawyers, and who need an explanation of the practical consequences of enactment of a law.

The main changes in the structure of the cover note stem from its role as a document aimed to clarify the goals and objectives of the draft law. It is supposed to contain: the explanation of its connection with the current policy, estimation of the number of resources required to implement the policy envisaged by the draft law, expected effects of the implementation and assessment of compliance with the provisions of the Constitution of Ukraine, current regulations and international agreements. To implement this suggestion, it is only necessary to make changes to the methodological recommendations for the legislative mechanism in order to spell out the role and structure of the explanatory note. The oversight of compliance with these requirements can be performed via checklists since they make it possible to check documents based on a single structure and can be applied by employees with different levels of qualification. It is expected that by focusing on the structure and new requirements when preparing the cover note legislative initiative entities will be able to clarify the problems the bill is supposed to resolve, the ways of tackling them, and the consequences of its enforcement. Consequently, the content of the cover note may be the subject of discussion both during the first and second readings, as well as in communication with various groups of stakeholders. This, without a doubt, will help increase confidence in both the legislative process and laws themselves. 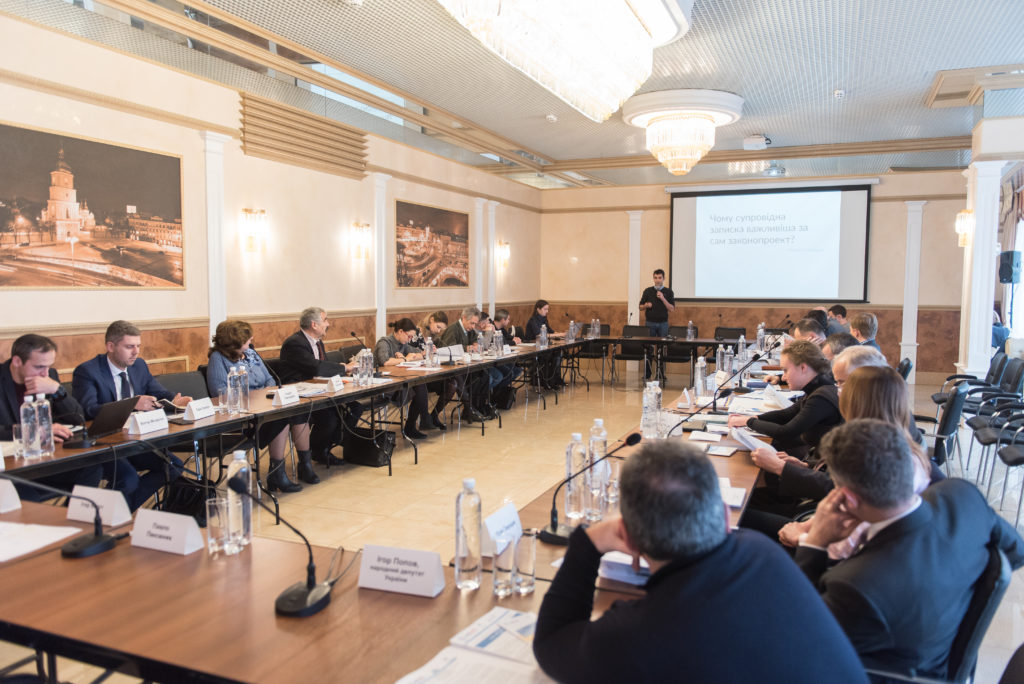