THE ROLE AND THE FUNCTIONS OF THE PARLIAMENTARY COMMITTEES AND FACTIONS

Implementation of Government’s program requires the adoption of bills drafted by the Government. The cooperation between Parliament and Government regarding the adoption of laws is one of the main issues. Such communication is mostly carried out in parliamentary committees due to the special role of committees in the modern legislative process. The document is devoted to the study of international practices in relation to the number of committees and ministries, as well as a brief overview of the forms of interaction between them. In addition, a summary of the varieties of parliamentary committees is collected. 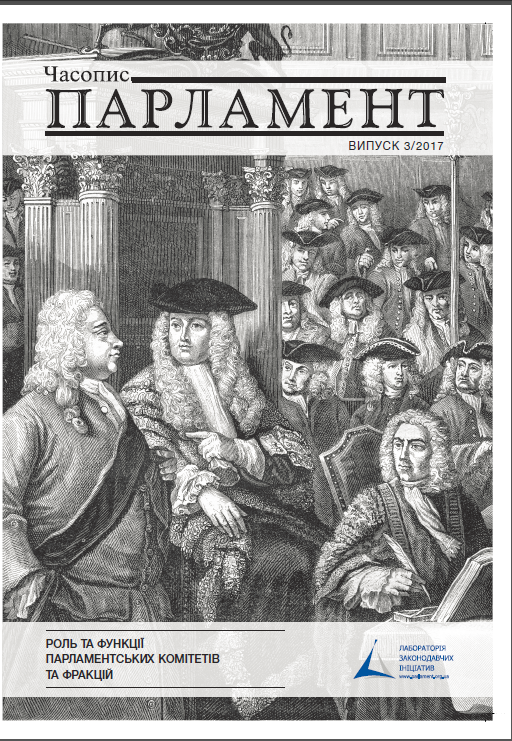 The preparation and presentation of Parliament Journal is part of the project embodied by the Agency for Legislative Initiatives, supported by the USAID Rada Program: Responsible Accountable Democratic Assembly, implemented by the East Europe Foundation.