The Ukrainian School of Political Studies, together with the Yalta European Strategy (YES), held a Forum of Regional Civil Servants for the second time within the 14th YES Annual Meeting. 100 regional leaders of Ukraine took part in the Forum. 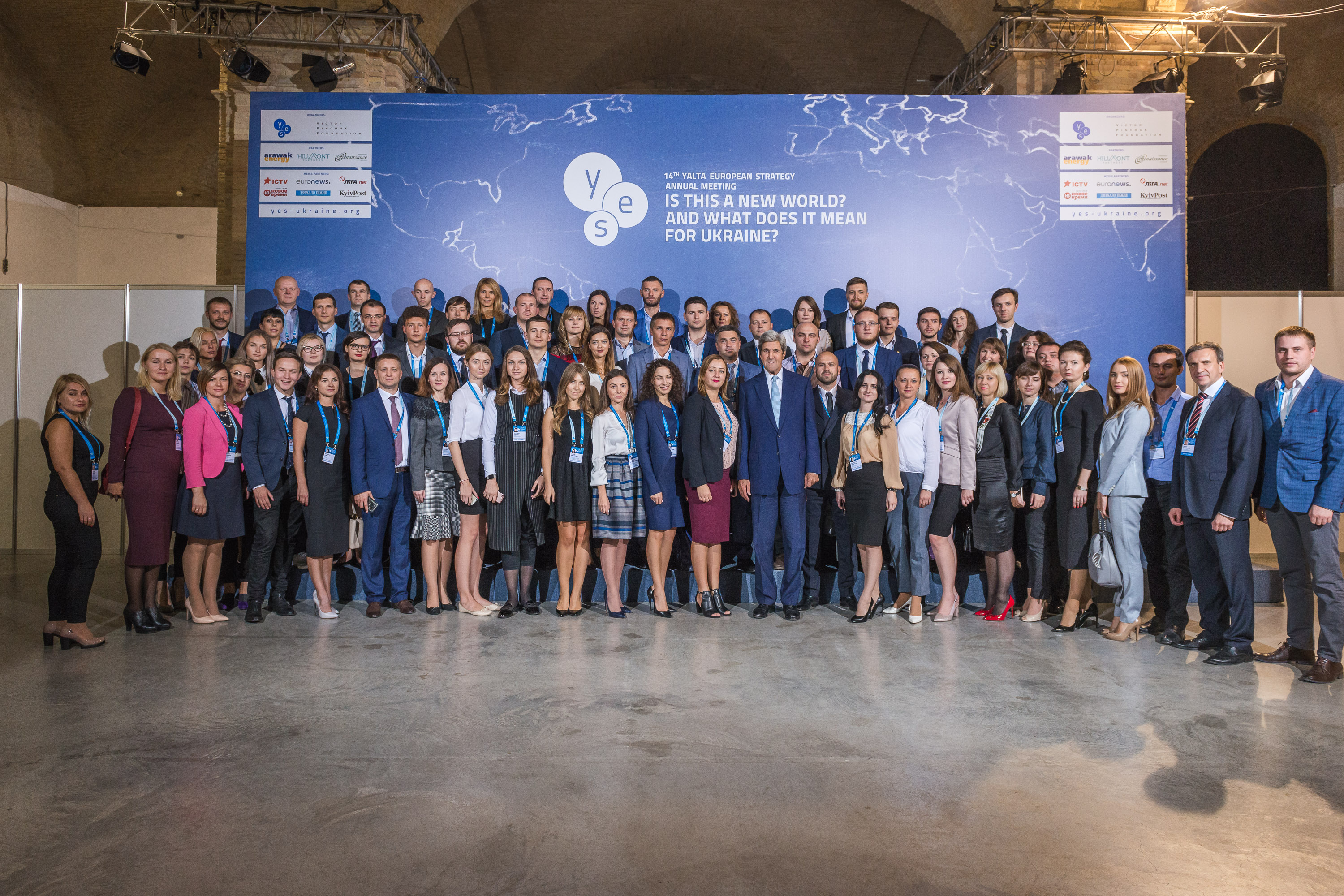 Regional politicians and civil servants play an important role in the implementation of reforms in Ukraine. The decentralization reform, which is a strategic priority for the Ukrainian government, aims to strengthen the powers of regional administrations and local communities. Highly motivated young activists and civil servants from all over Ukraine have made a big step towards the successful implementation of reforms. The forums at YES Annual Meetings give impetus to the ambitions of young regional leaders and direct their energy on transforming Ukraine. Carefully selected participants of the Forum have an opportunity to adopt advanced international expertise, learn about the best world practices, and develop a strategic and leadership vision. It enables them to build a broad network of like-minded people who want change in Ukraine and abroad. Within the Forum, the participants received an opportunity to discuss main challenges for Ukraine and the world together with world leaders, international and Ukrainian experts, leading Ukrainian and world politicians, businessmen, and public figures. 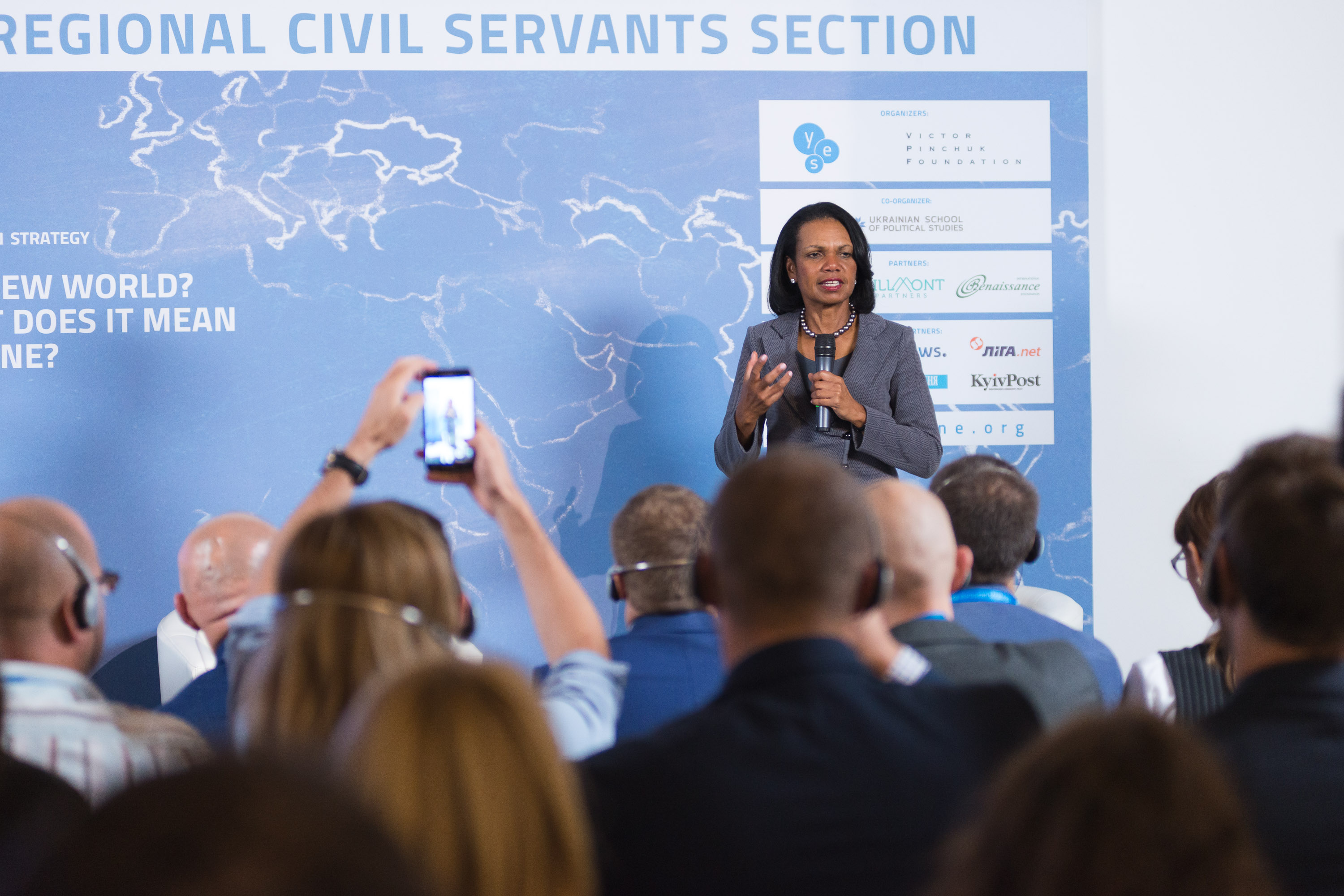 The USPS team is grateful to the YES Forum and the Victor Pinchuk Foundation for their cooperation.