What will Ukraine be like in 2030? How can Ukraine catch up with the developed countries? What should be the prime anti-crisis measures? What should be the horizons of the balanced development of Ukraine? Which development model should be chosen to make a person happy? Alumni and participants of the Ukrainian School of Political Studies met with Serhiy Taruta to get answers to these and other questions and discuss his Doctrine of Sustainable Development Ukraine-2030.

On the Doctrine of Sustainable Development Ukraine-2030

The Doctrine of Sustainable Development Ukraine-2030 is a scientifically grounded concept of the country’s long-term development.

The doctrine originated from the desire to unite the big business around the idea of saving Ukraine because the direction of the country’s movement is fraught with numerous threats and dangers. As a result, the Ukrainian Business Initiative was created, and the Declaration of Ukrainian Business was signed.

Ukraine needs a new economic doctrine, as well as a new social agreement, without which it is impossible to change the rules of the game and to change the life pattern of our country.

The first version of the Doctrine was drafted. It was presented and discussed in the parliaments of Germany, Britain, and France. Their proposals and comments were taken into account when finalizing the document with the involvement of experts from the Academy of Sciences and leading universities of Ukraine.

The Doctrine will make up the basis for a plan of development of the country, which any Ukrainian can contribute to. 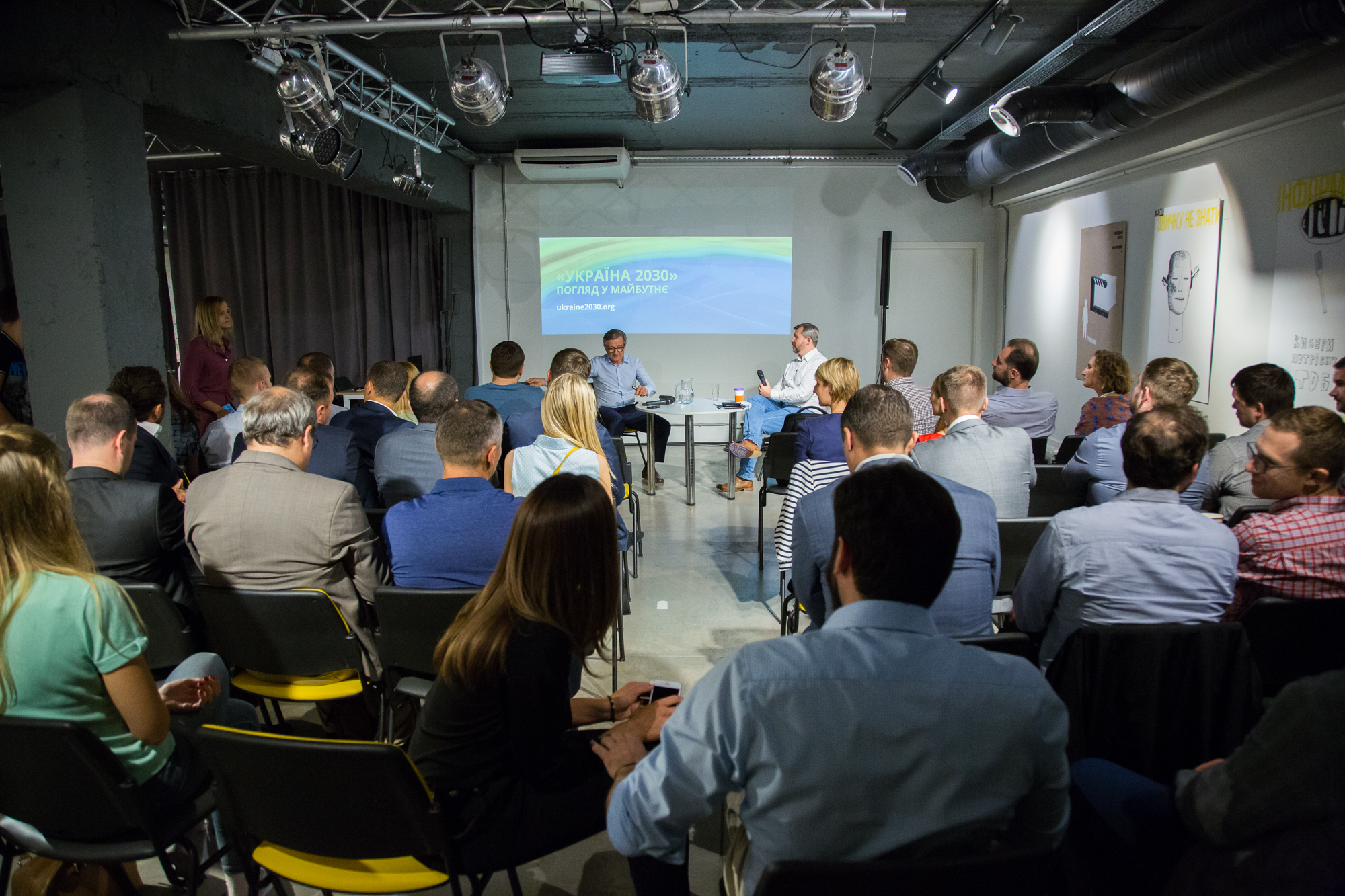 Ukraine is a poor country almost by all indicators.

What hinders the development of Ukraine:

The strengths of the Ukrainian economy include the following: availability of a multi-industrial infrastructure; educated able-bodied human capital; powerful raw material base; advantageous geographic location; unique black soils and one of the largest markets in Europe (more than 40 million consumers).

The new model of Ukraine’s economy is based on a man-centered model. Therefore, our attention primarily focuses on the development of high-quality human capital. 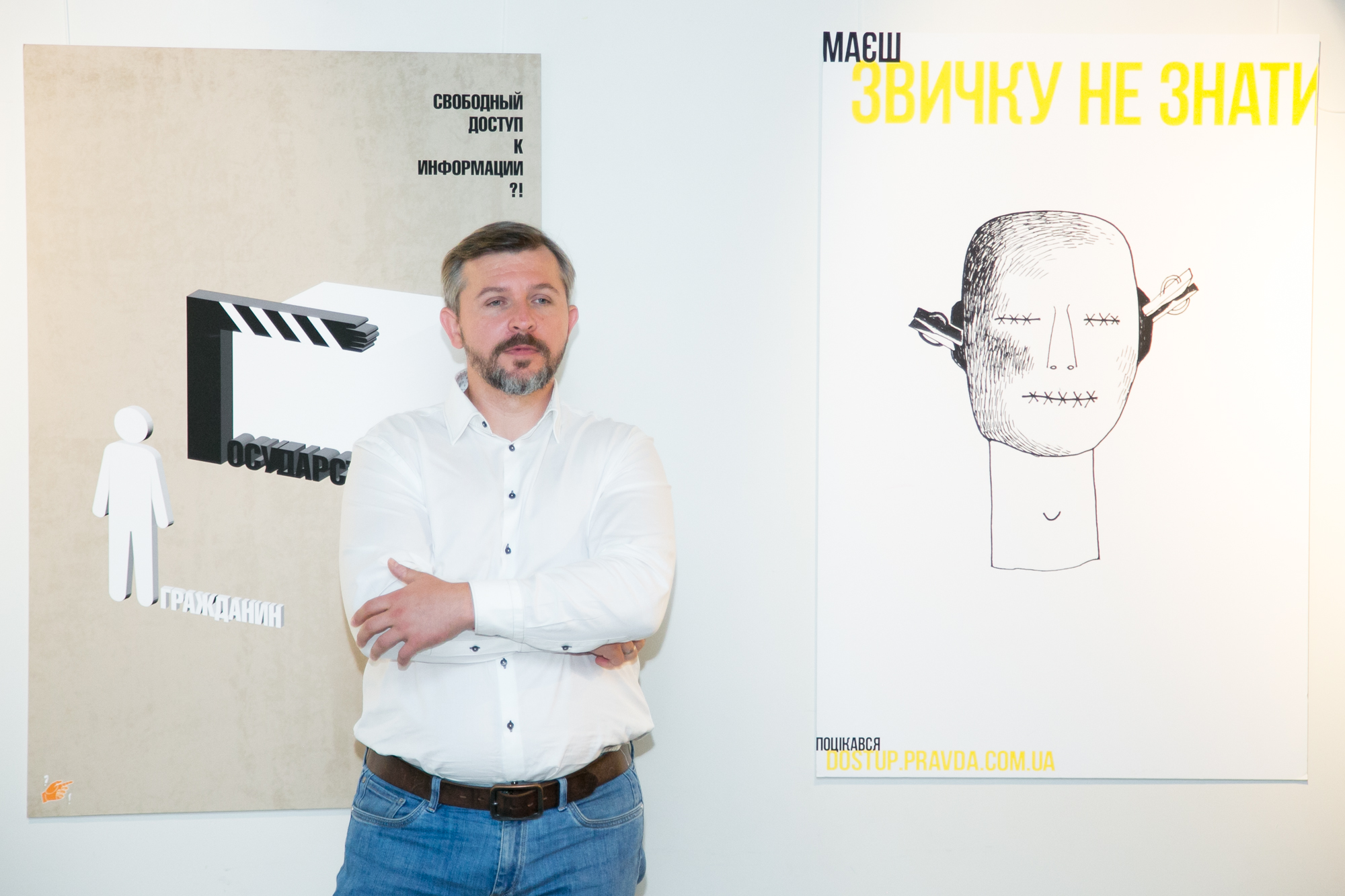 What we want to achieve:

Social contract as the voluntary consent of each person to join the community in order to protect their inalienable rights (to life, freedom, property, safety, health, education) and, at the same time, equitable distribution of the national wealth and access to cultural heritage.

A social contract is a manifestation of consensus between society, government and business. – Where do you see Ukraine in 2030, and in what respects will this role differ fundamentally from the one we have now?

I see it among the 30 most developed countries in the world. This is achievable through the development of human capital based on the creative economy model.

Objective No. 1 is to arrange short-term actions, i.e. to modernize the existing industry, which can be competitive, proceeding from the fact that we have rich natural resources and this should not be ignored.

Based on the creative economy model and using South Korea’s example, we believe that all investments should go into science, education, innovation, and the development of medium and small businesses.

The generation of our human capital is extremely powerful.

– How does this correlate with the outflow of labor capital? According to the Institute of Demography, by 2050 the population of Ukraine will have been less than 20 million, hence by 2030 this figure will have not exceeded 30 million. Thus, what kind of human capital is going to create a new economy?

Only rapid development of economy can stop the outflow of human capital. – Why should investors choose Ukraine for their investments?

In 2015, five leading European banks analyzed the investment attractiveness of countries of the world, and despite the war and other problems, Ukraine ranked third in the rating of attractiveness, attesting to its huge investment potential.

Rapid development can be triggered only by industrialization and innovation.

– What should become the key starting point for putting these ideas into practice?

An important task is a consolidation of Ukrainian society since today even those who never considered going abroad are inclined to leave our country. Of course, it’s easier to emigrate than work to bring about change.

Our task is to consolidate civil society and experts. It is necessary to unite around ideas rather than around persons. We can unite people only around ambitious goals. 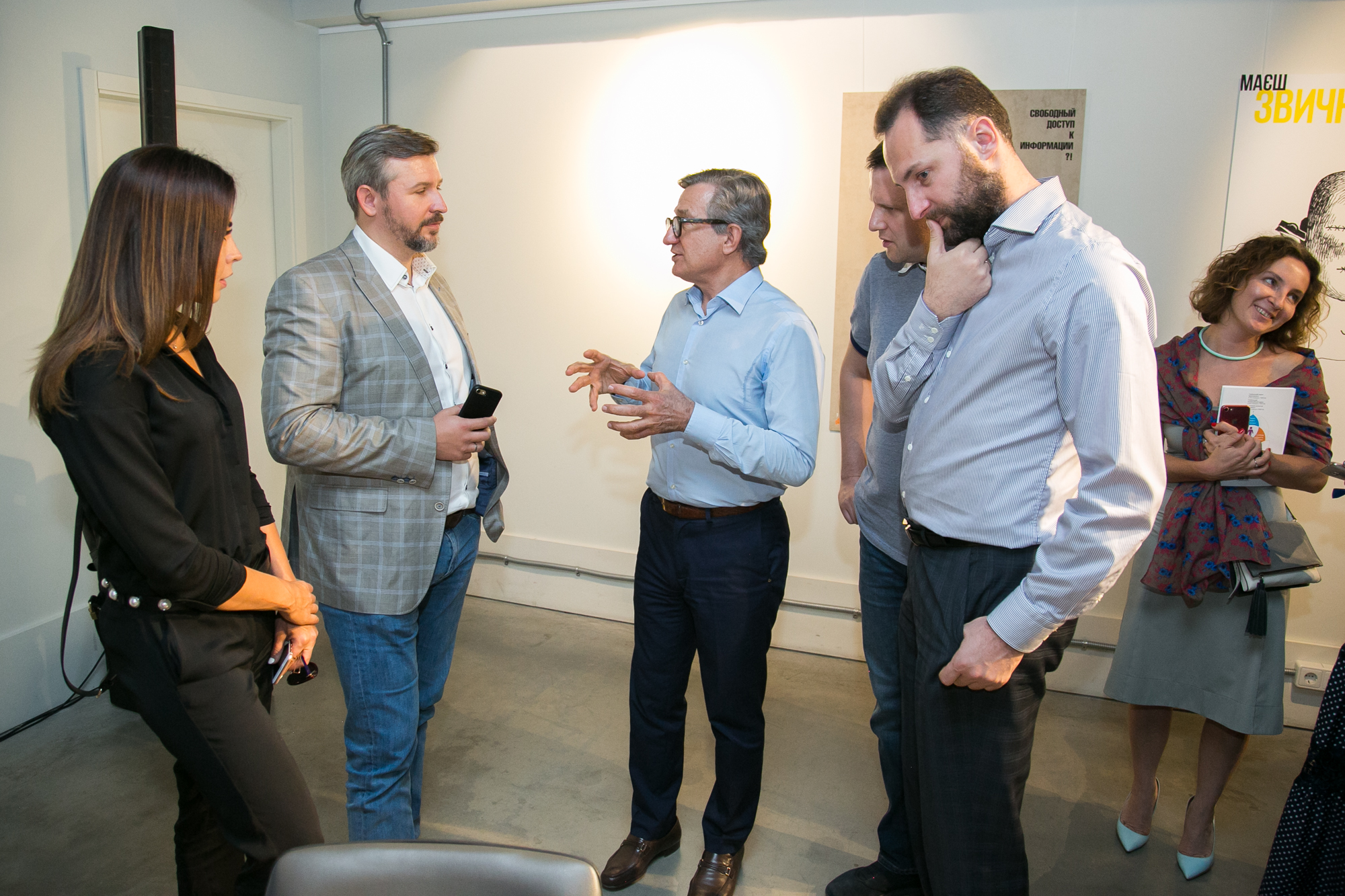