Town Hall Meetings is organised by the Agency of Legislative Initiatives together with the Interns’ League on the initiative of MP of Ukraine Ivan Krulko in the framework of the Model District Project with the support of USAID RADA Program: Responsible Accountable Democratic Assembly, implemented by East Europe Foundation. Town Hall Meetings provide a competent and effective discussion of any specific issues of public interest and are an instrument for ensuring citizens’ participation in governance.

1. Discussion is taking place around prepared scenarios. That is, the event itself following painstaking expert work aims at providing certain options to solve the problem for discussion.

2. The discussion takes place in small groups of 10-12 people, involving a facilitator and a note taker. Facilitators help participants in a friendly and casual atmosphere to discuss potential solutions, and note-takers put down the key points of discussion and meaningful conclusions.

3. The event is primarily attended by ordinary citizens who are direct stakeholders in the issue being discussed. The results of this event carry no legal weight. 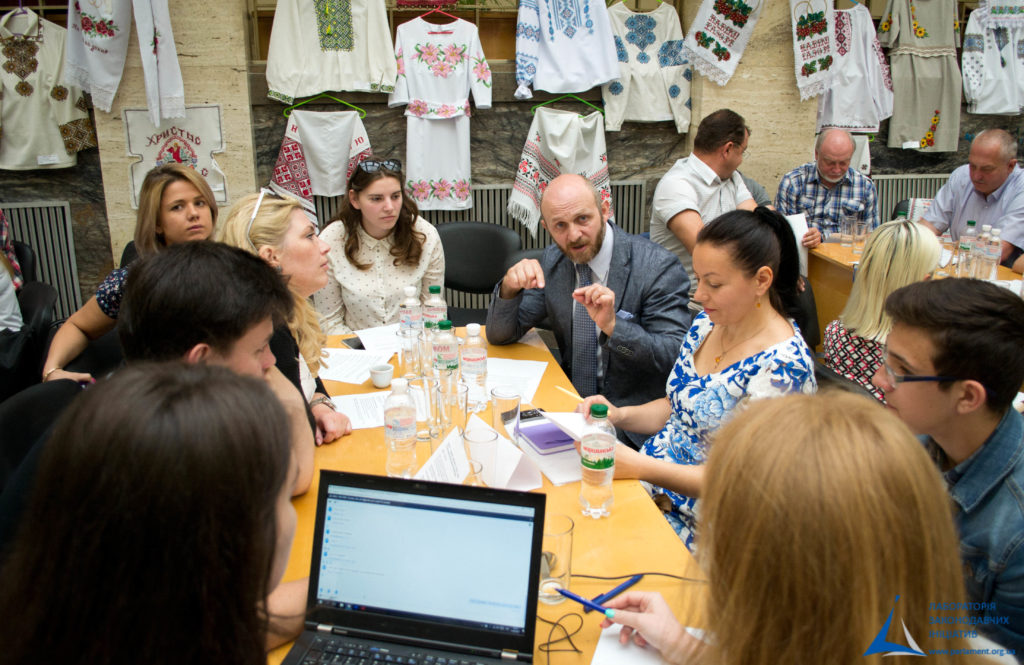 During the discussion of the problem of increasing the efficiency of solid household waste utilisation, the participants considered 3 scenarios, the first of which does not provide for any changes or interference with the current situation of waste disposal; the second and third offer a transition from landfill disposal to an integrated solid waste management system, i.e. its recycling. The second scenario involves the introduction of a special utility tariff for the public to cover waste disposal costs; while the third scenario imposes the financial burden on the producers of solid household waste rather than on consumers. 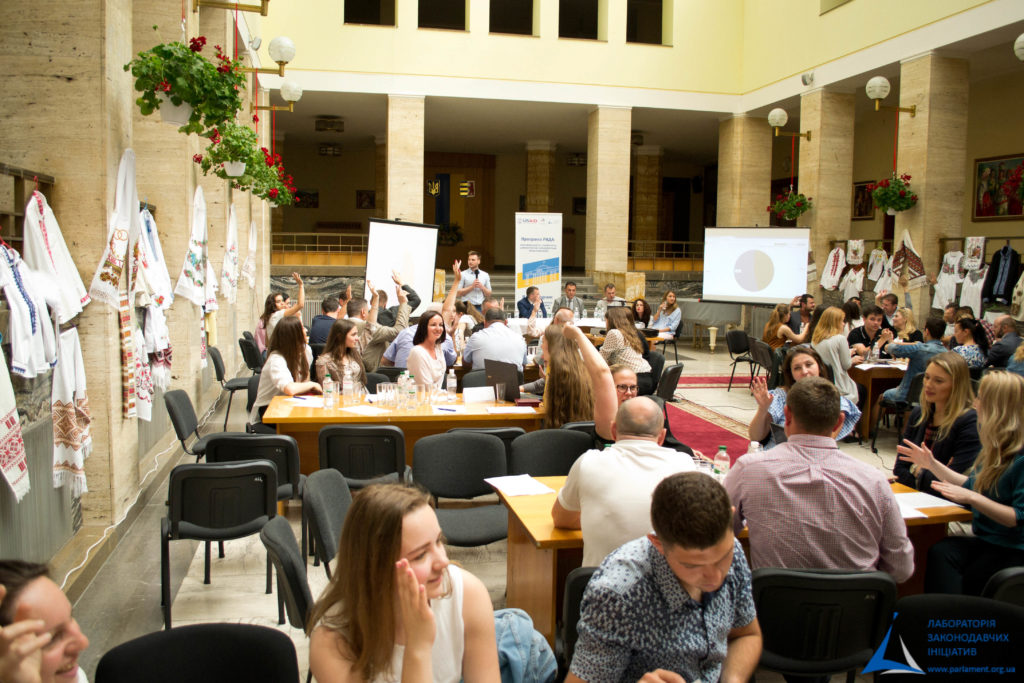 As a result of the discussion, the participants voted for implementation the third scenario – 72.9%; 27.1% of participants chose the option of introducing a separate payment in the household bill for the utilisation of solid household waste; and no participant supported the first option, which does not provide for any changes. 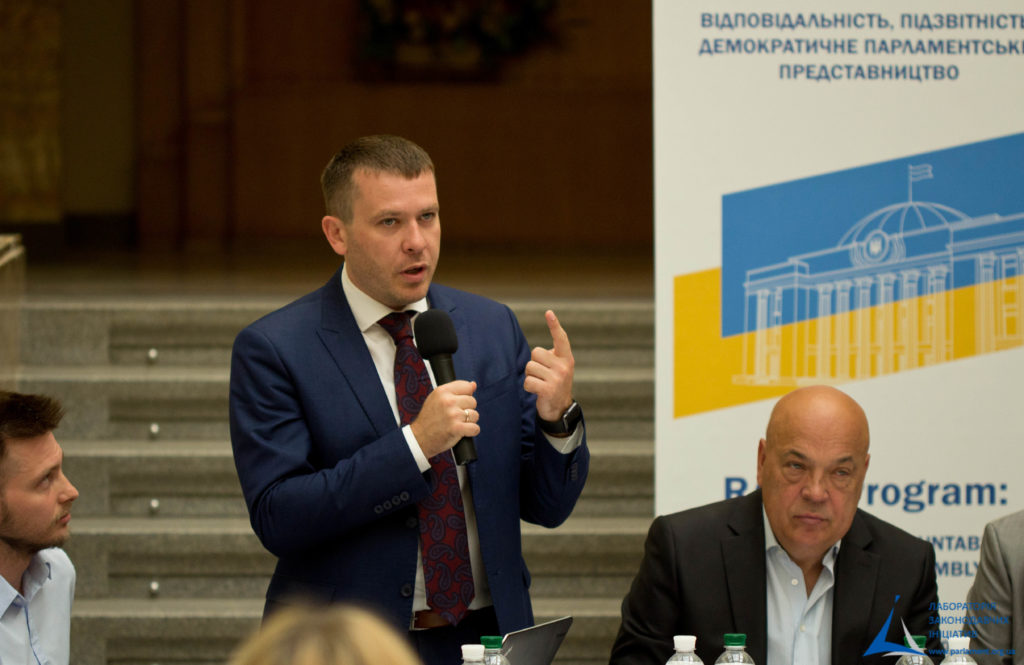 The decision approved during this discussion will be implemented by Mr Ivan Krulko within his powers and competences as an Ukrainian MP.