On May 26–27, 2017 in Kyiv The Seventh International Academic Conference “Parliamentary Readings” took place.

The Conference is a part of a project implemented by the NGO Agency of Legislative Initiatives with the support of USAID RADA Program: Responsible Accountable Democratic Assembly, implemented by East Europe Foundation. 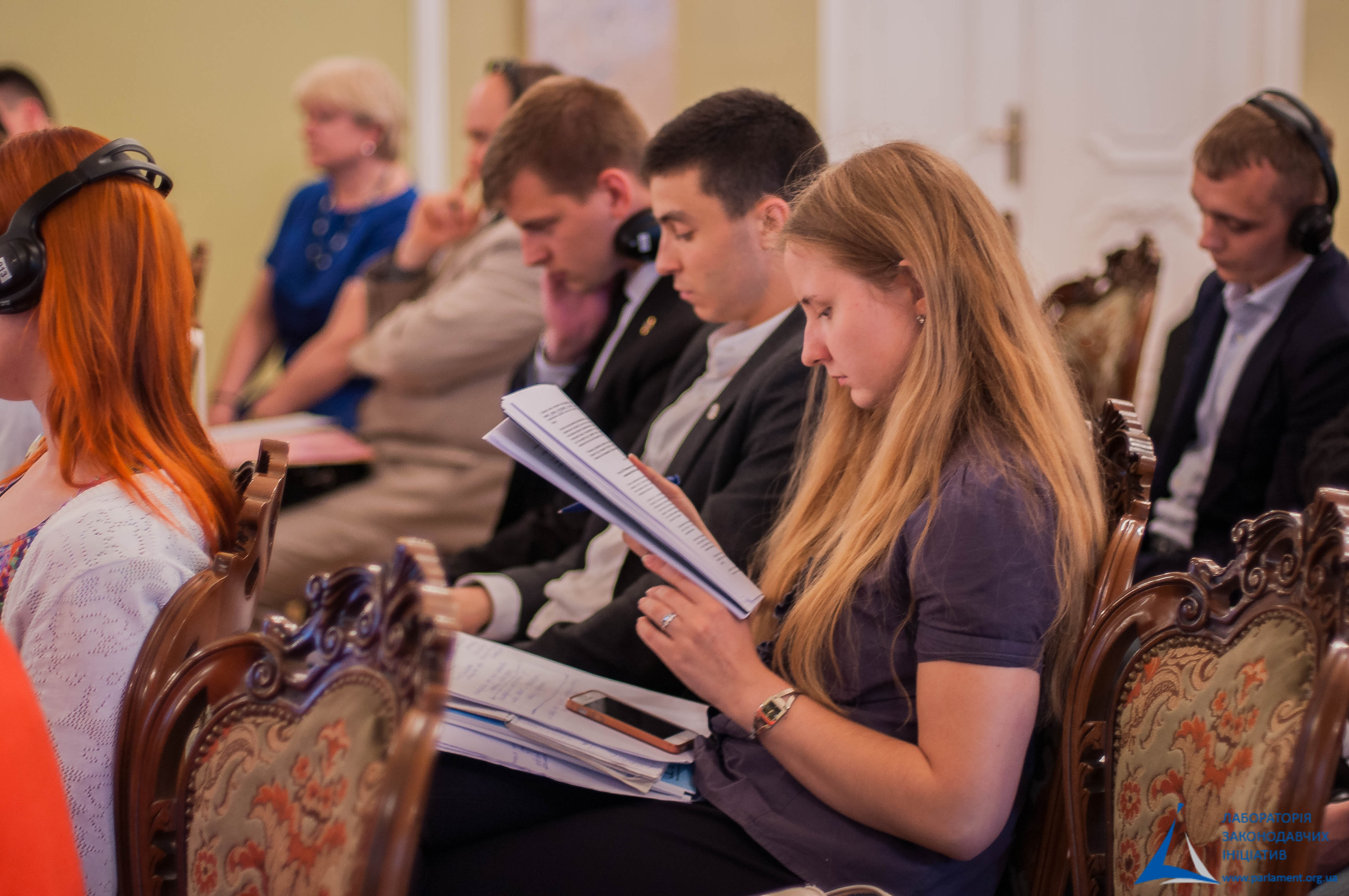 The first day of the VII International Academic Conference “Parliamentary Readings”, which was filled with informative presentations and discussions, showed the participants and the guests the importance of social media enhancing parliamentary democracy. International experience of building an effective and transparent parliament was also presented during the first working day. Speakers showed how an effective and transparent parliament could be built in Ukraine. They also introduced Ukrainian and worldwide practices of the internal parliamentary processes research. First day of the conference ended with the interesting and comprehensive presentation and discussion of the studies. 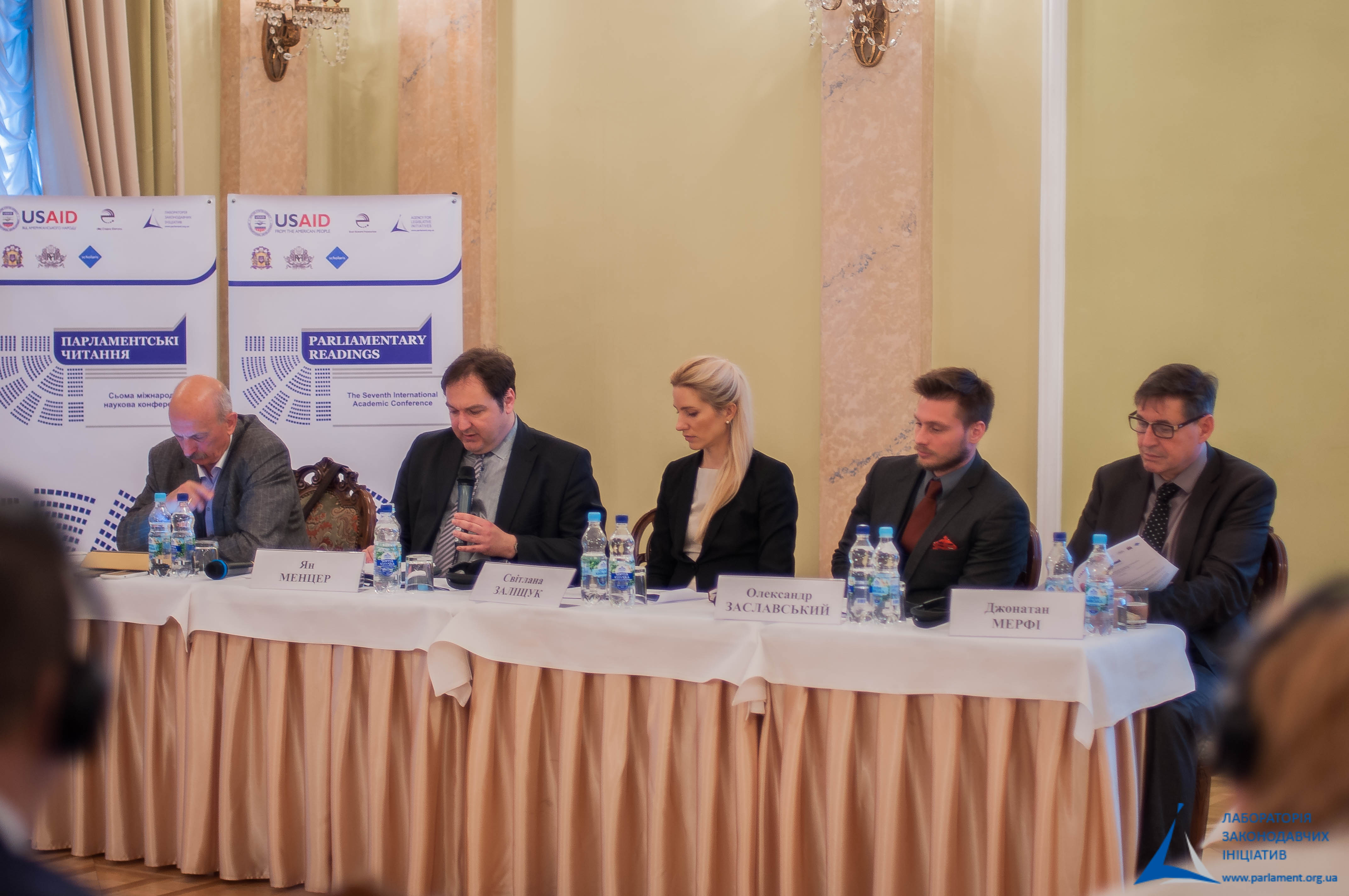 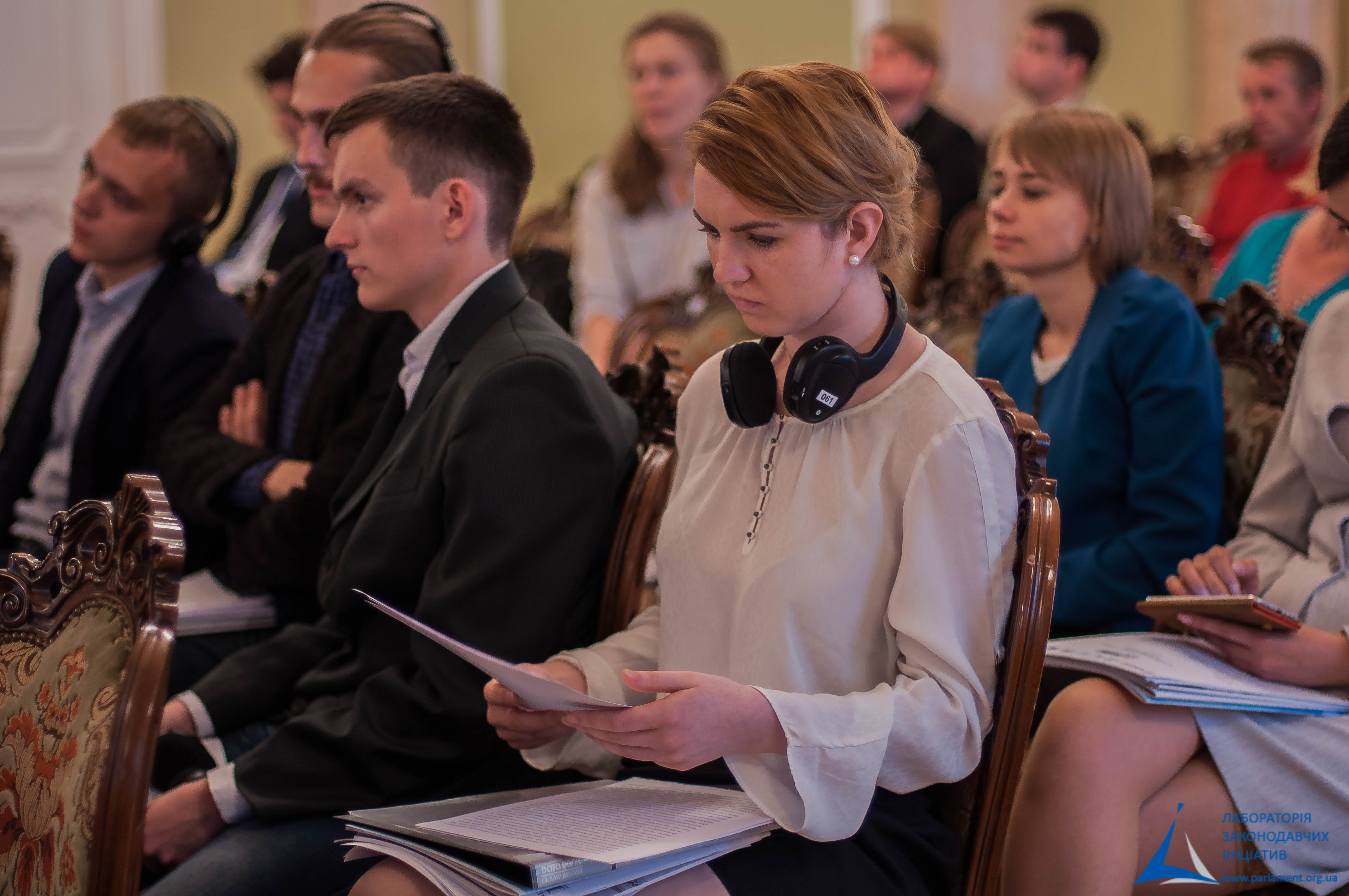 Agenda of The Conference