On May 17, 2017 Shadow Report “Public Service Reform in Ukraine: Implementation of the specialized law in 2016-2017” rpesentation took place.

USAID RADA Program continues to monitor the situation around the draft law On Public Service. Today the format of this meeting of the committee in terms of performing the control function is of critical importance to us. The Report prepared by the Agency for Legislative Initiatives represents a politically neutral position that balances those of the government, of the committee, and the position of independent experts. The practice of such reporting format is very useful and we would like to introduce it in the contemporary Ukrainian parliament. Such reports should take place at meetings of this kind. 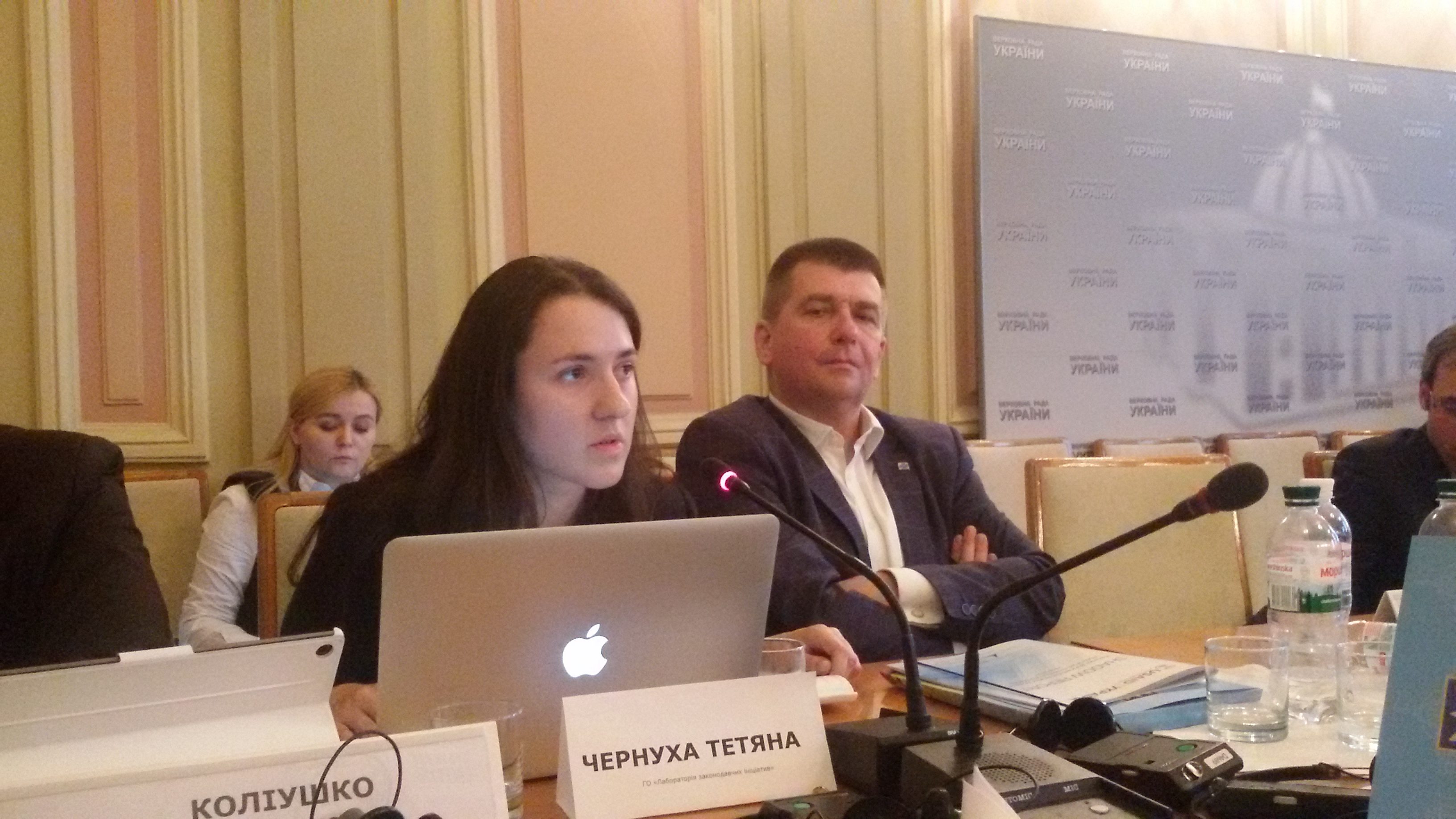 Amendments to the Law on Public Service came into force a year ago, but we can already talk about the first successes, as well as single out the main directions for further work. These include determining a comprehensive vision of the target model of the public service of Ukraine (career-based or position-based), harmonisation of the public service reform with other elements of the public administration reform and improving communication and public awareness of competition for senior civil service positions.

Preparation of the Shadow Reports is a part of a project implemented by the NGO Agency of Legislative Initiatives with the support of USAID RADA Program: Responsible Accountable Democratic Assembly, implemented by East Europe Foundation.