On 28th of March the Agency for Legislative Initiatives in partnership with the Council of Europe Office in Ukraine presented to the participants of the Expert Club the new research paper “The Venice Commission and Ukraine: the Ukrainian path to democracy through law”.

The Agency for Legislative Initiatives launched a new presentation format of its policy materials – Expert Club in a British “afternoon tea” format. 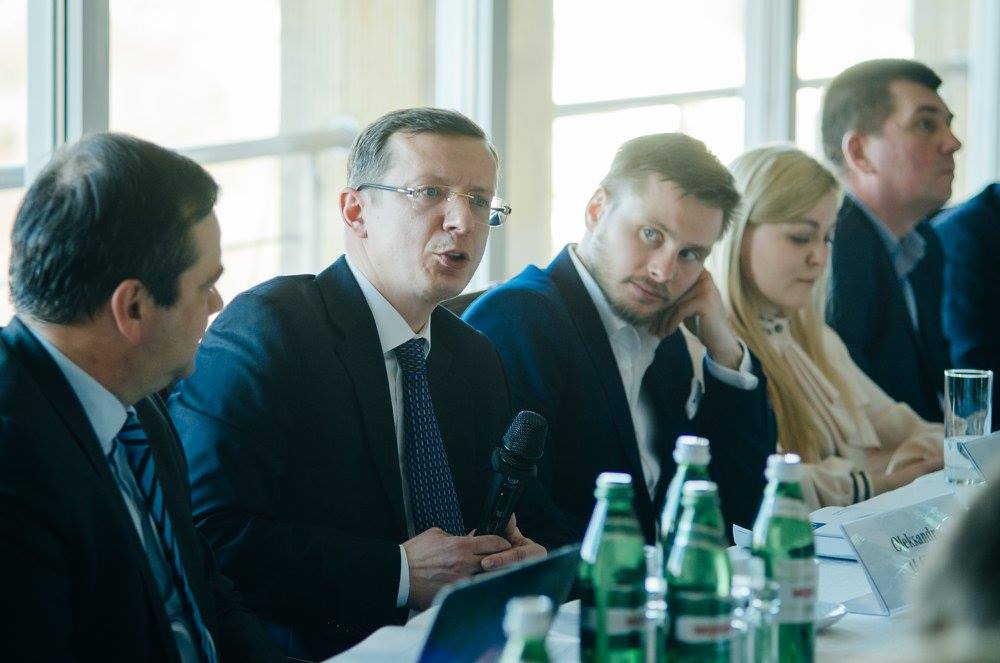 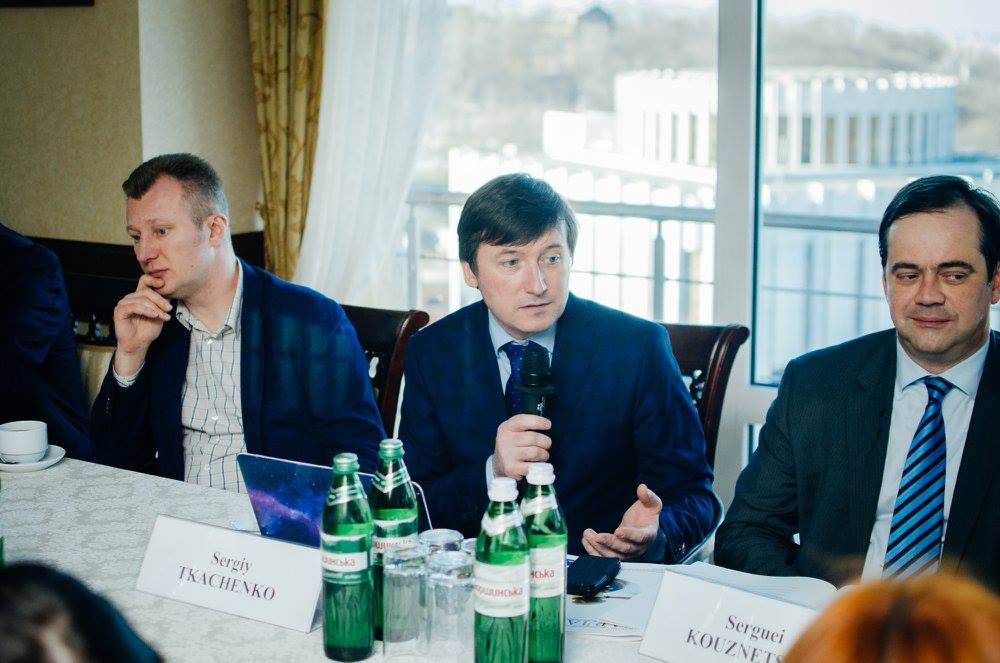 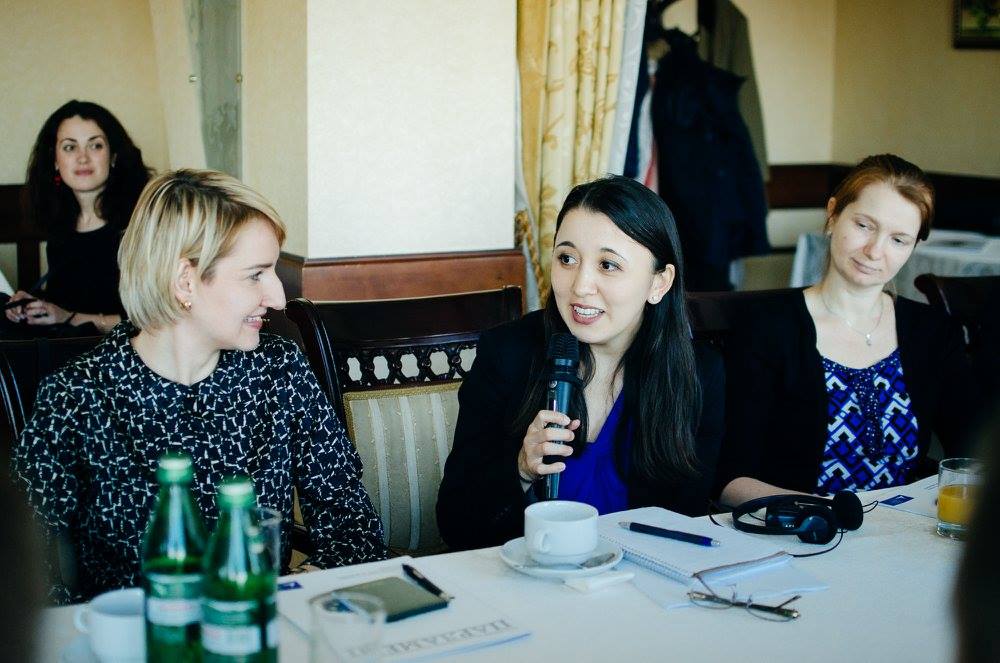 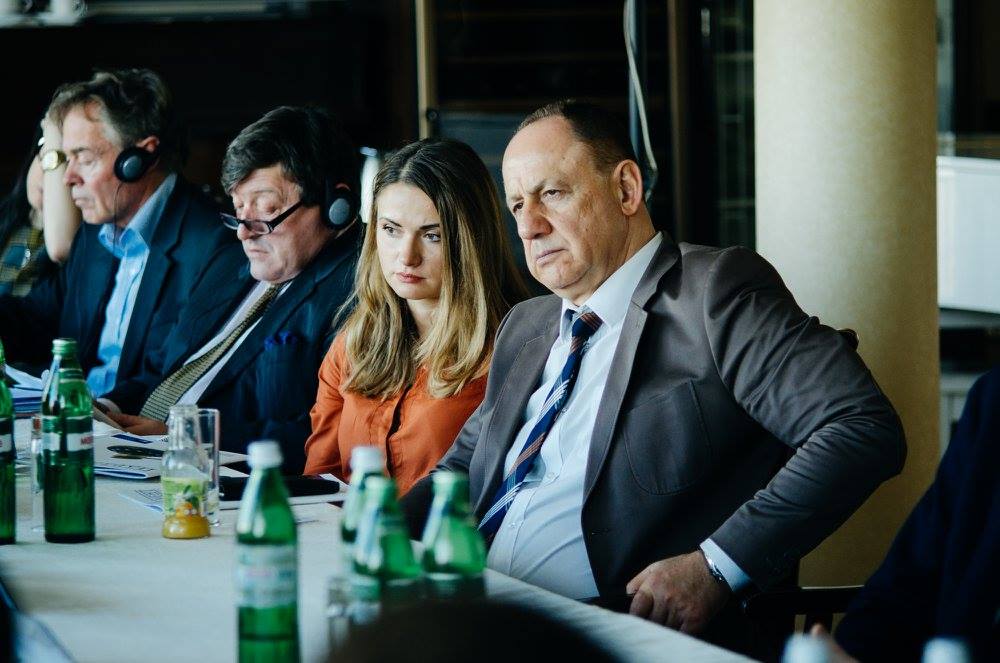 The presentation included discussion with the participation of the research author Oleksandr Ilkov, the Head of the Department of Regional Cooperation Programs of the Venice Commission of the Council of Europe Sergiy Kuznetsov, Director of the USAID RADA Program Igor Kogut, Chairwoman of the Agency Svitlana Matvienko and Deputy Chairman of the Agency Oleksandr Zaslavskyi and was moderated by the Senior Project Officer of the Venice Commission in the Council of Europe Office in Ukraine Sergiy Tkachenko. 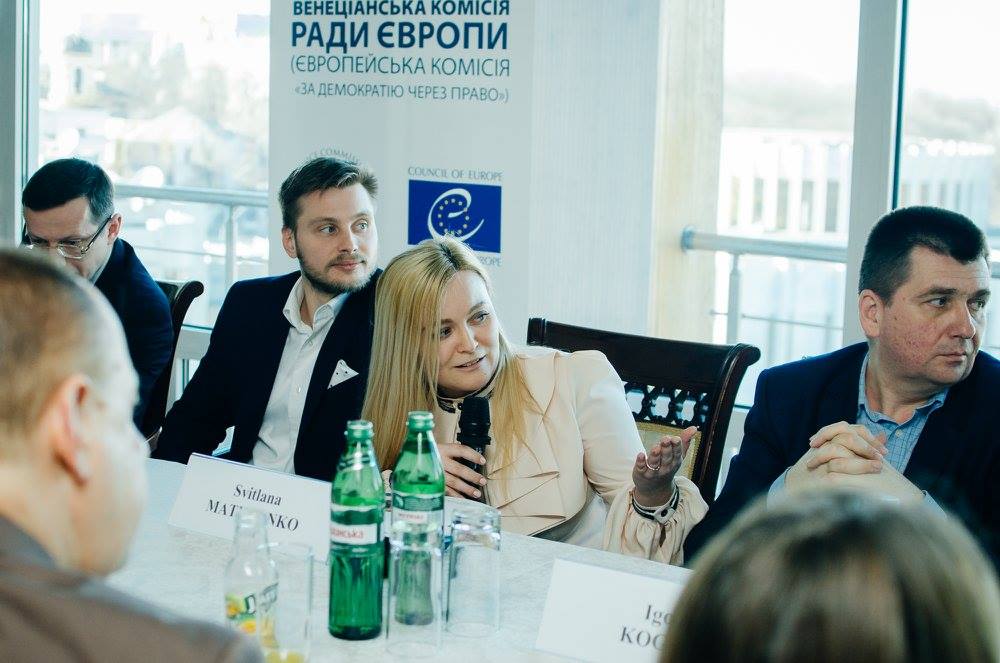 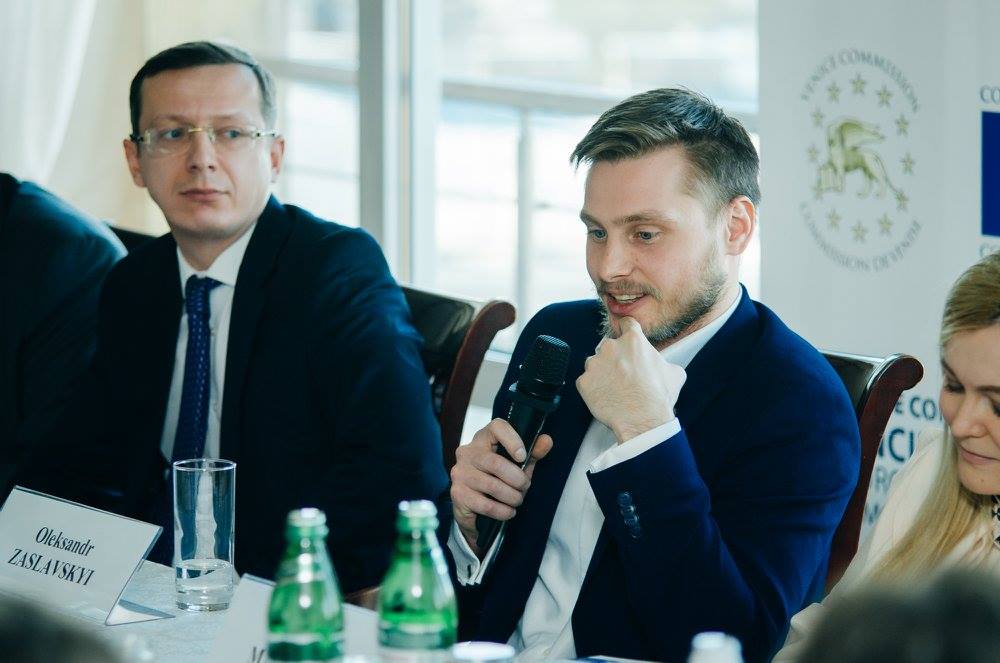 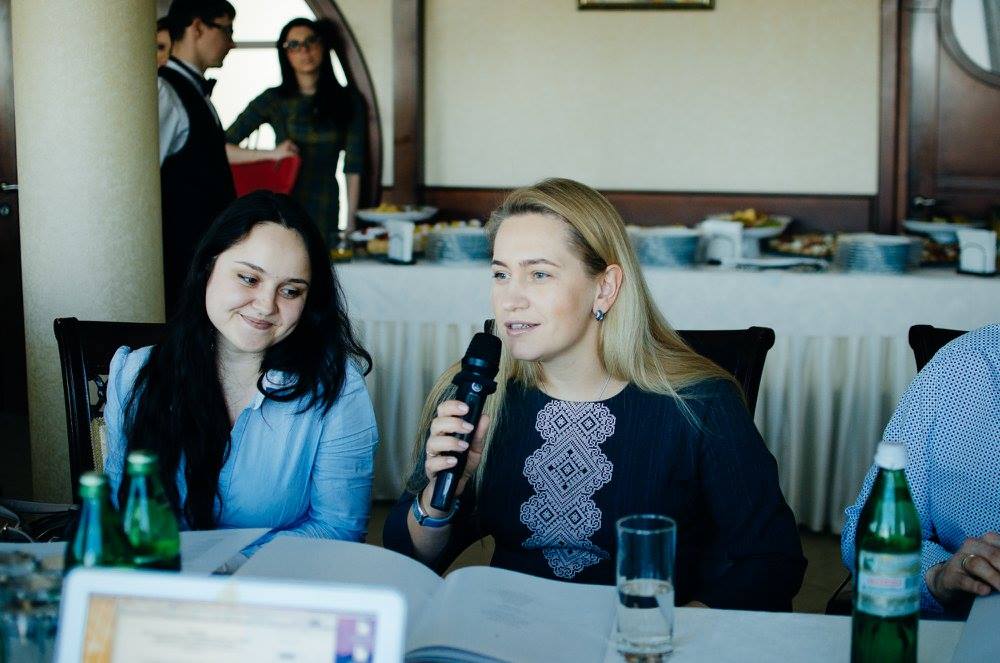 The research was conducted by Oleksandr Ilkov for the third issue of “Parliament” Journal 2016, a special periodic publication of the Agency for Legislative Initiatives distributed among MPs, parliamentary staff, academic and experts institutions. “Parliament” Journal is prepared and published within the framework of USAID RADA Program: Responsible Accountable Democratic Assembly, which is operated by East Europe Foundation.