Since autumn 2014 the Agency for Legislative Initiatives as part of the Ukrainian NGO consortium has joined the USAID Program “RADA: Responsible Accountable Democratic Assembly”. 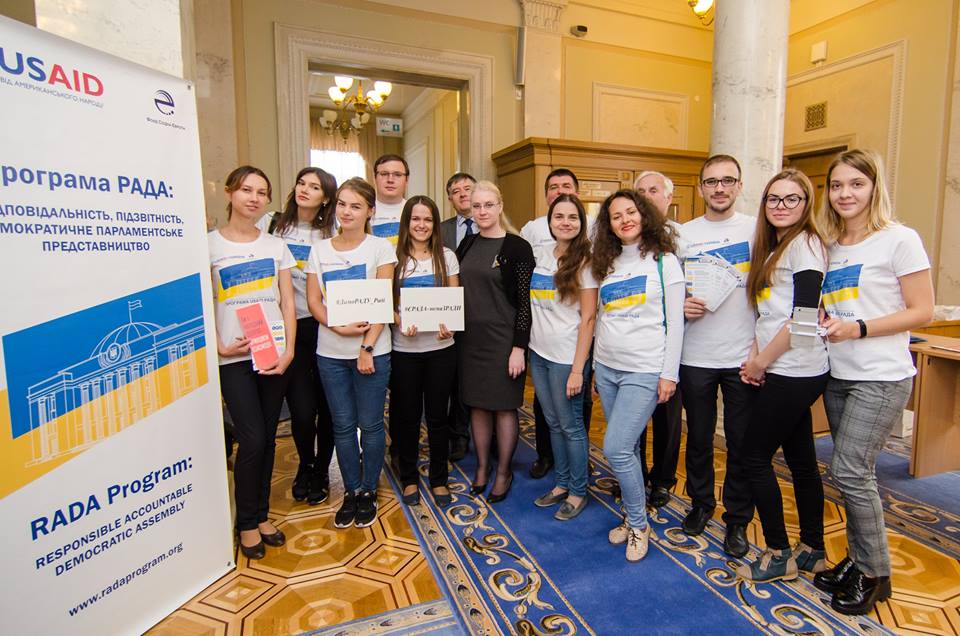 The goal of RADA Program is to promote a responsible, accountable and democratic representative body – the Parliament of Ukraine – by:

The Agency is in charge of the following parts of the program: