An extended meeting of the Committee on Science and Education dedicated to topical education issues took place at 18/2, M. Hrushevsky Str. on December 21, 2016.

The meeting was attended by MPs Oleksandr Spivakovsky, Ivan Kyrylenko, Oleksiy Skrypnyk, Taras Kremin, academics, experts, representatives of NGOs, and members of committees of the Verkhovna Rada of Ukraine. 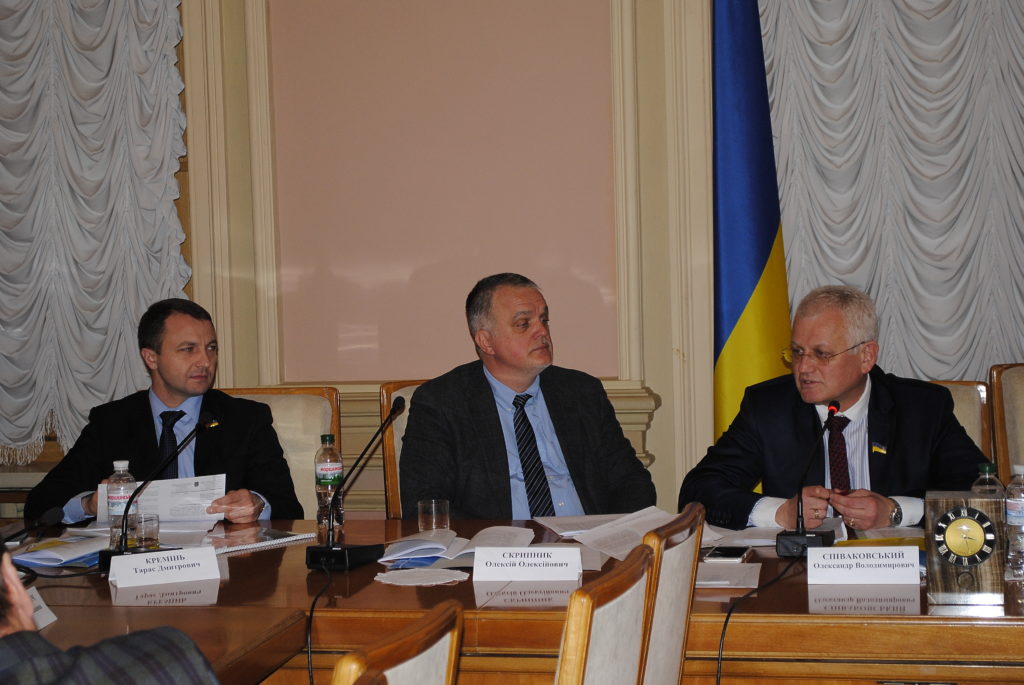 Enterprise Inforesurs.
ALI experts and authors of the studies, Yevhen Nikolayev, PhD, Assistant Professor of Political Economy at KNEU named after V. Hetman, and Oleksandr Dluhopolskyi, PhD., Professor of Economics at the Ternopil National Economic University, presented the Shadow Report “Reform of Higher Education in Ukraine: Implementation of the Specialized Law in 2014–2016” 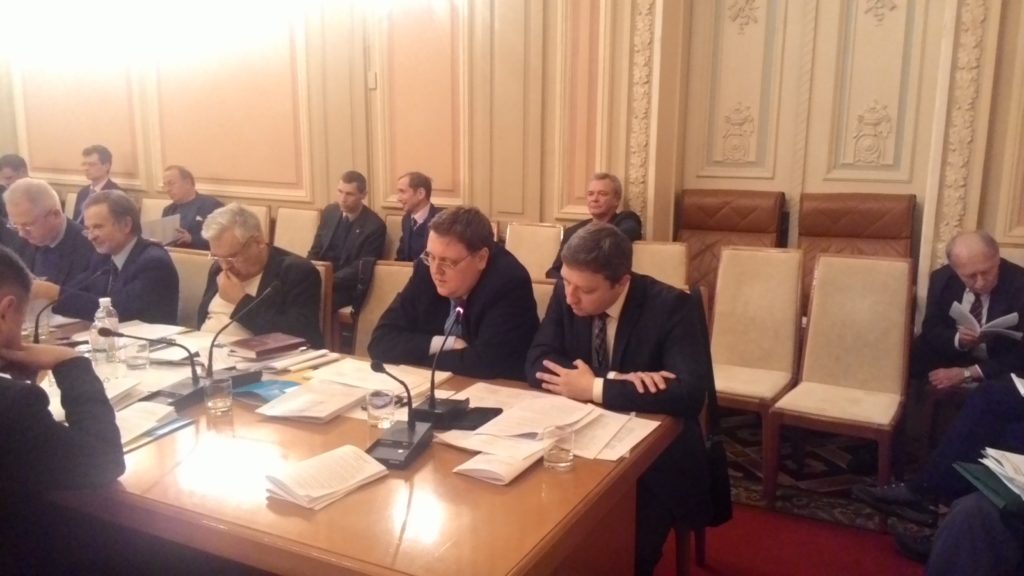 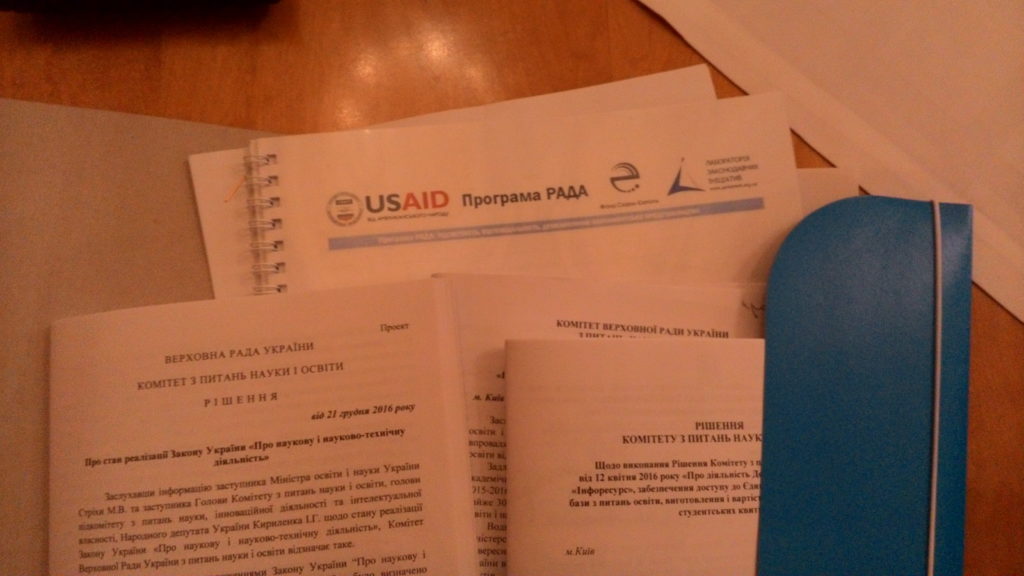 Presentation of the shadow reports to the Committees of Parliament is part of the project implemented by the Agency for Legislative Initiatives with the support of USAID RADA Program: Responsible, Accountable, Democratic Assembly implemented by the East Europe Foundation. 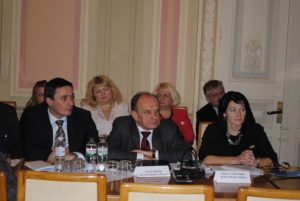 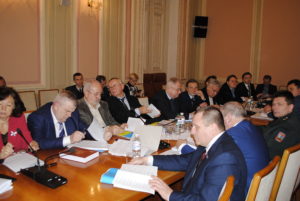 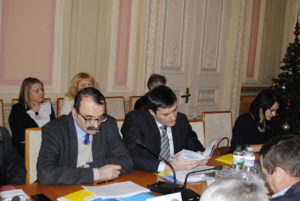 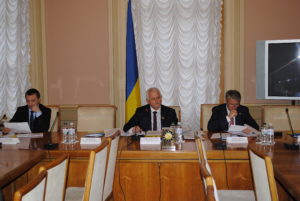