The Conference was organized by the Agency for Legislative Initiatives in partnership with the Faculty of Legal Sciences, Faculty of Social Sciences and Social Technologies of the National University of “Kyiv-Mohyla Academy” and the Department of Parliamentarism and Political Management of the National Academy of Public Administration under the President of Ukraine. 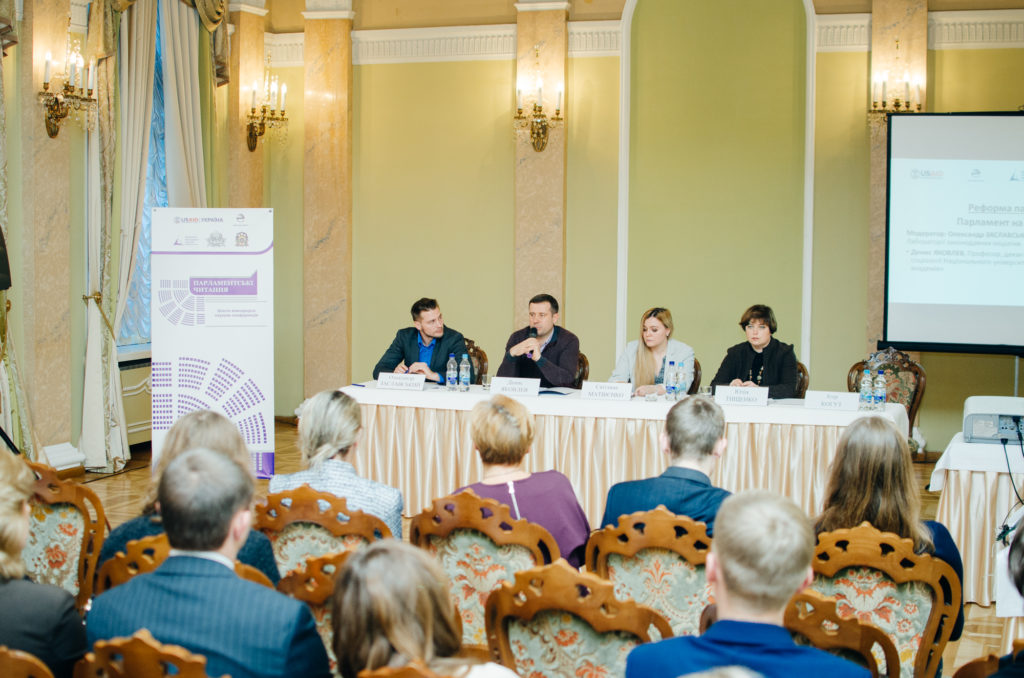 Welcome speeches were delivered by Ihor Kohut, Director of the USAID RADA Program, Oleksandr Zaslavskyi, Deputy Chairman of the Agency for Legislative Initiatives, Denys Azarov, Dean of the Faculty of Law of the National University of “Kyiv-Mohyla Academy”, Vasyl Kuibida, President of the National Academy of Public Management under the President of Ukraine. 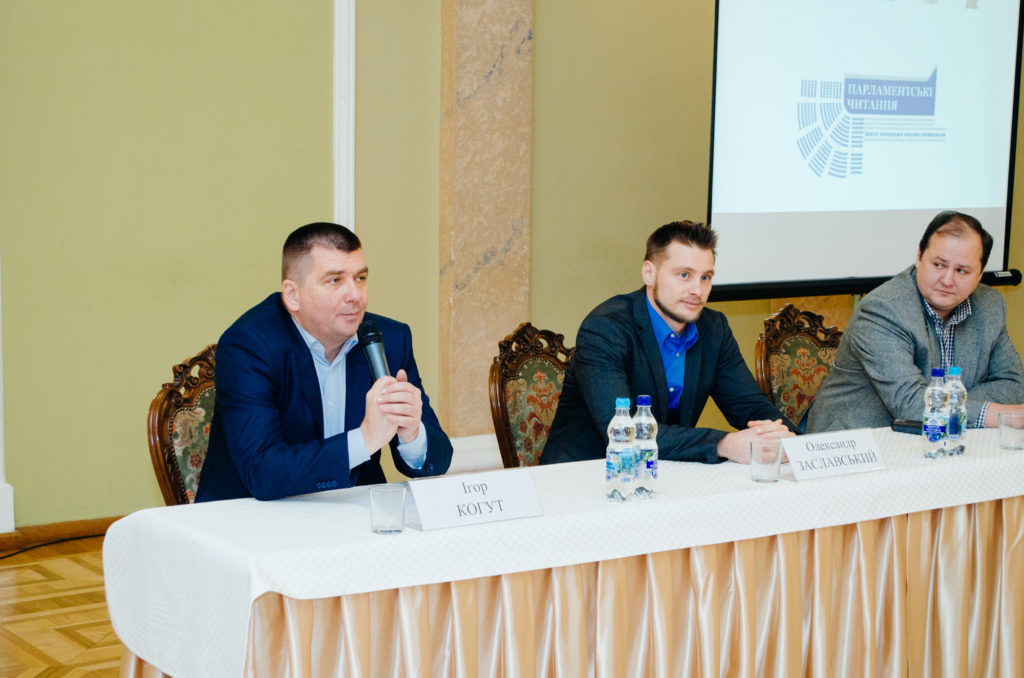 Serhiy Holovatyi, founder and President of the Ukrainian Legal Foundation, Minister of Justice of Ukraine (1995-1997, 2005-2006), made a presentation entitled “20 Years of the Constitution: Assessment and Retrospective”. 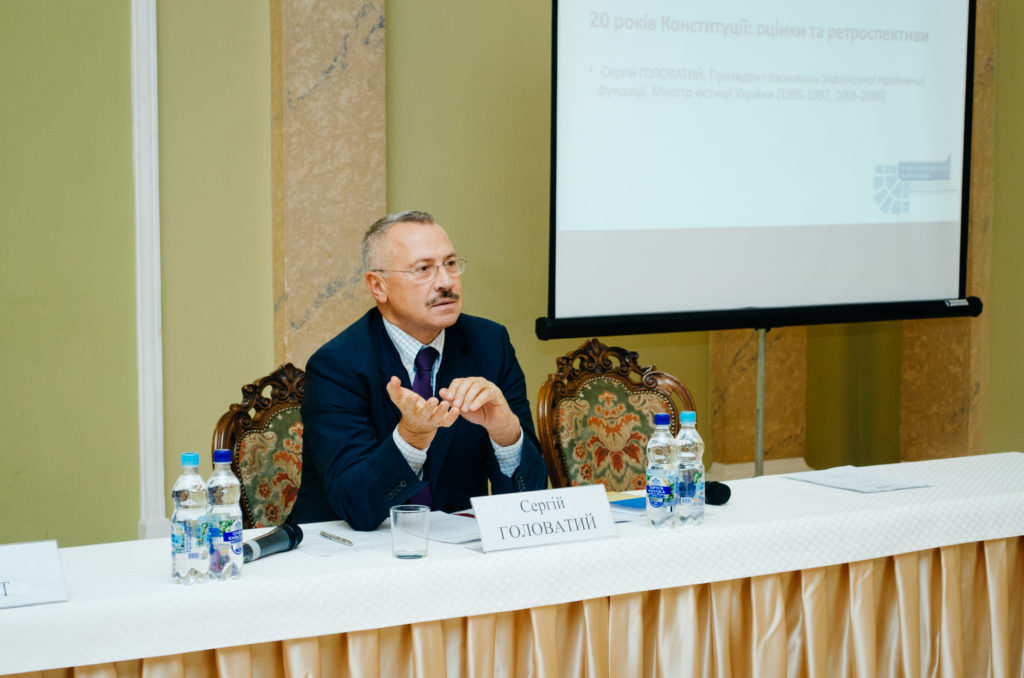 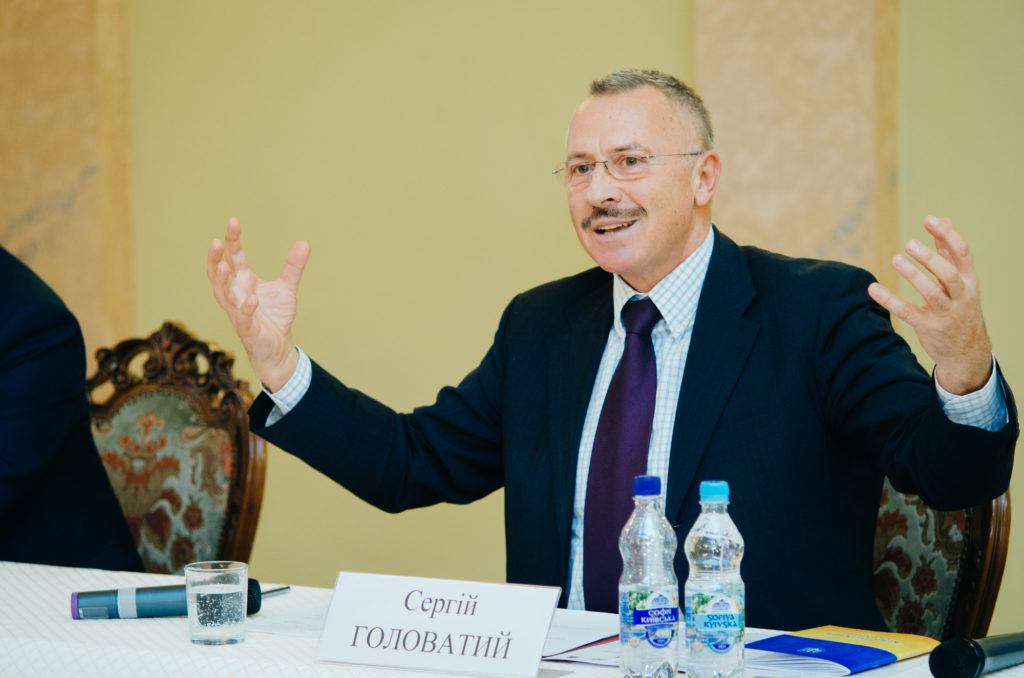 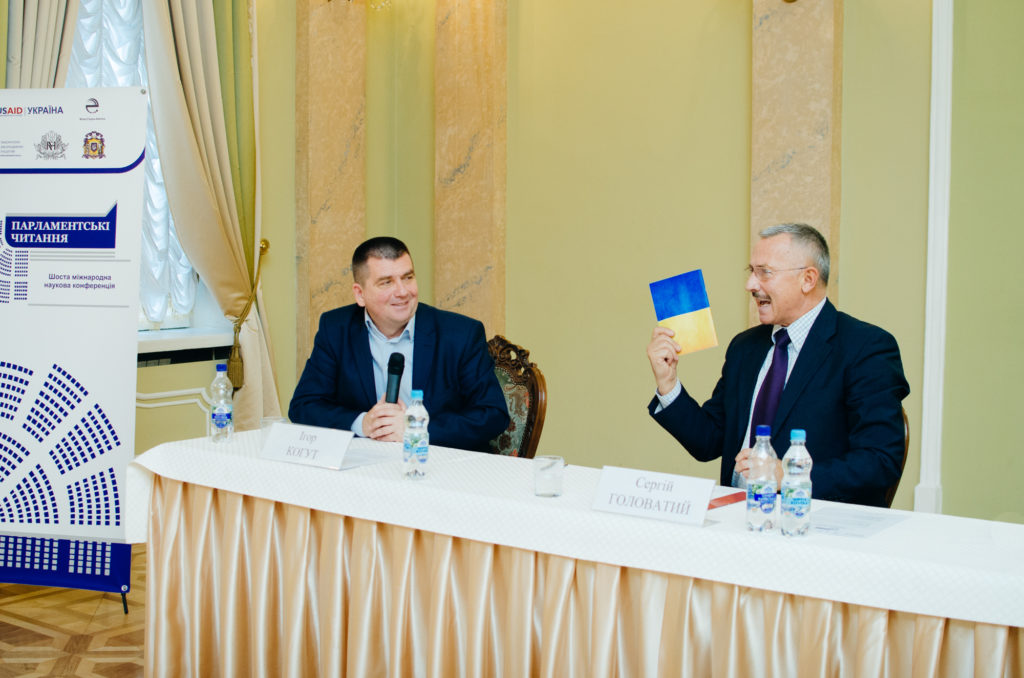 The first section was moderated by Oleksandr Zaslavskyi, Deputy Chairman of the Agency for Legislative Initiatives, while its keynote speaker was Denys Yakovlev, Professor, Dean of the Faculty of Political Science and Sociology, National University “Odessa Law Academy”. 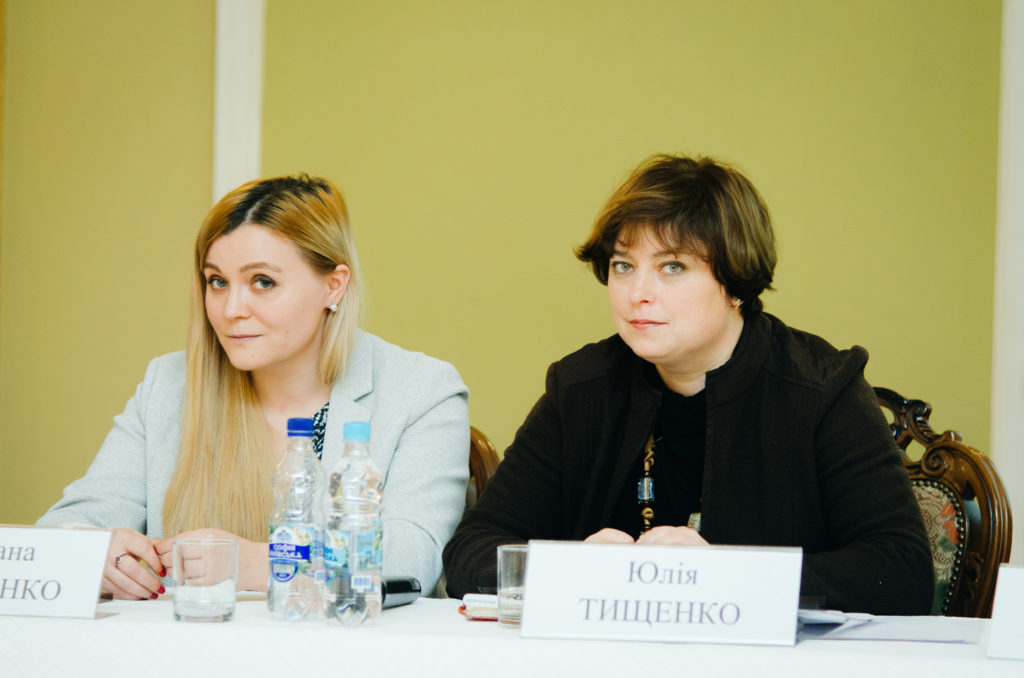 The section devoted to parliamentary ethics was moderated by Svitlana Matviienko, Chairwoman of the Agency for Legislative Initiatives; keynote speakers were Ihor Kohut, Director of the USAID RADA Program and Yuliia Tyshchenko, Head of Civil Society Development Programs at the Ukrainian Center for Independent Political Research.

On November 19, speakers focused on the prospects of development of Ukrainian parliamentarism and parliamentary activity in the context of the enforcement of democratic principles. 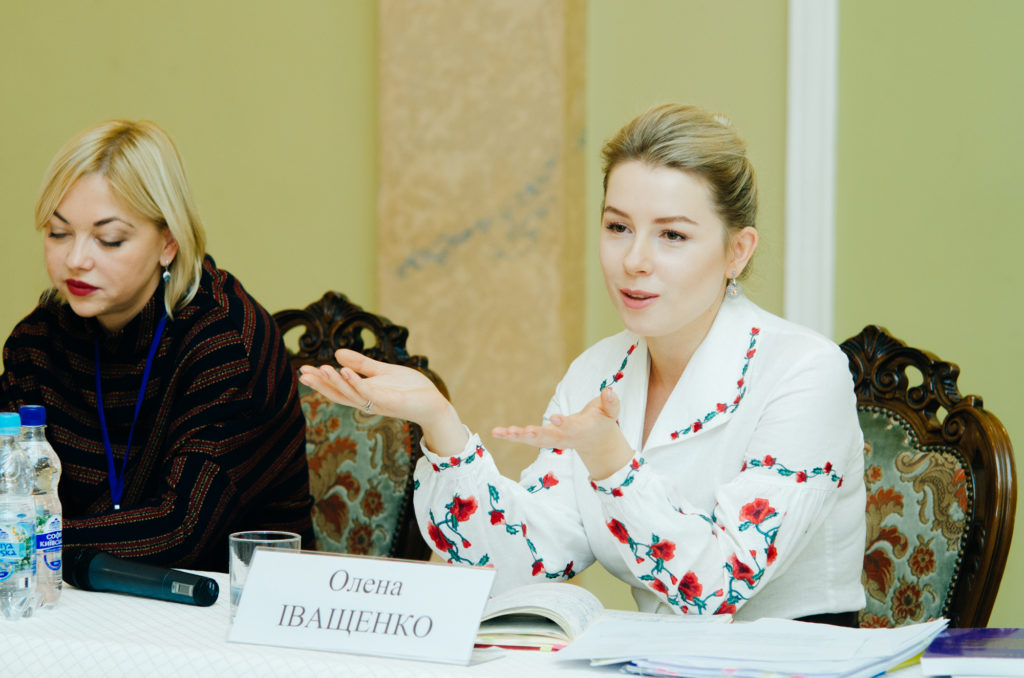 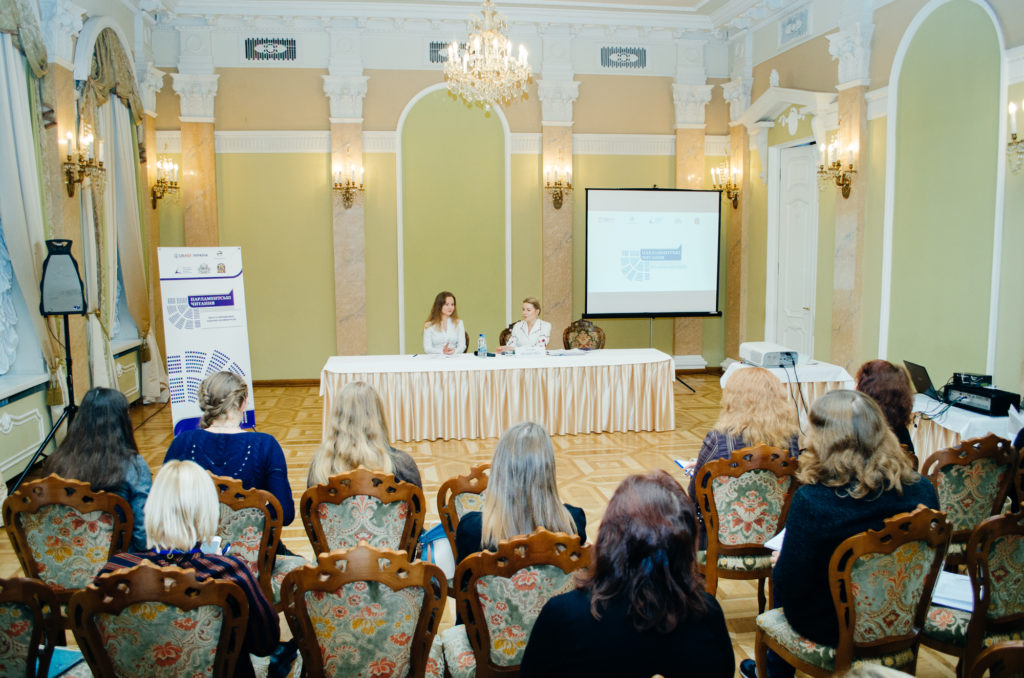 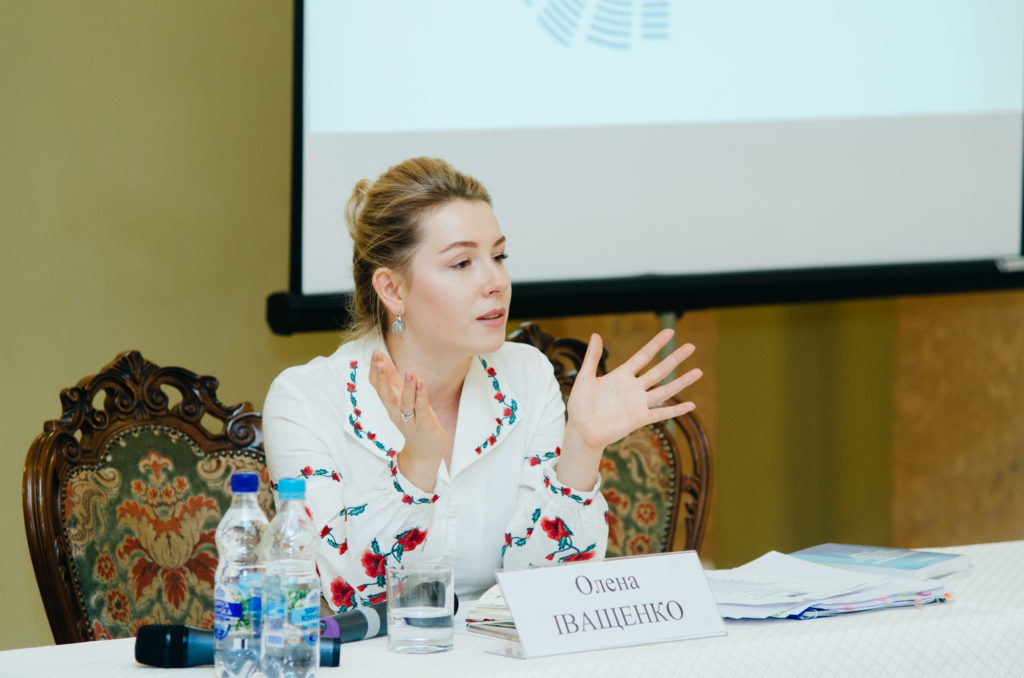 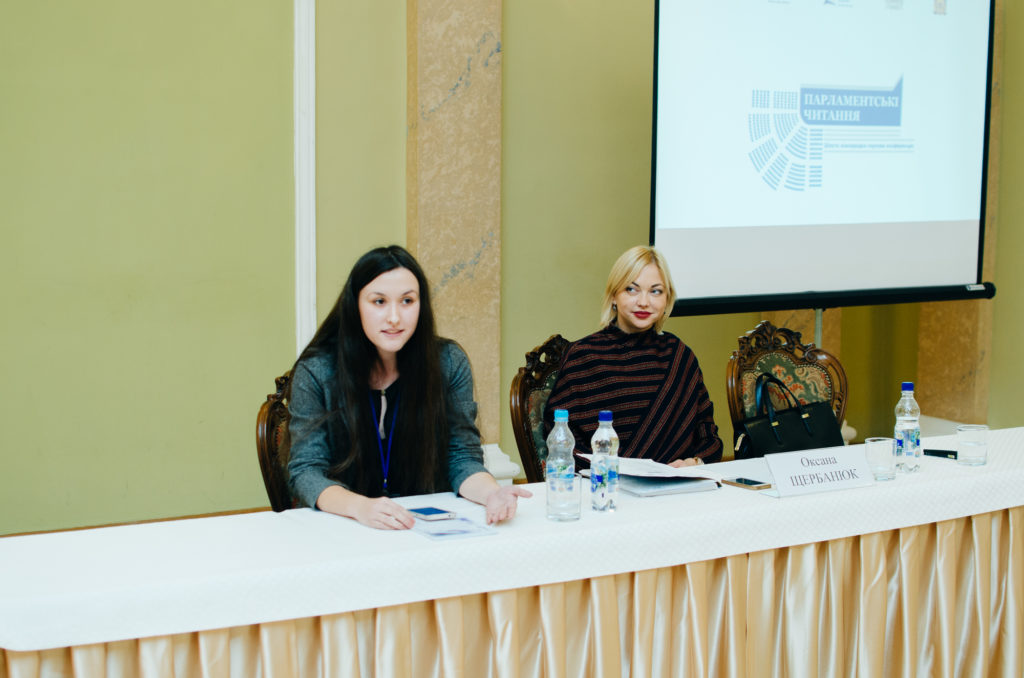 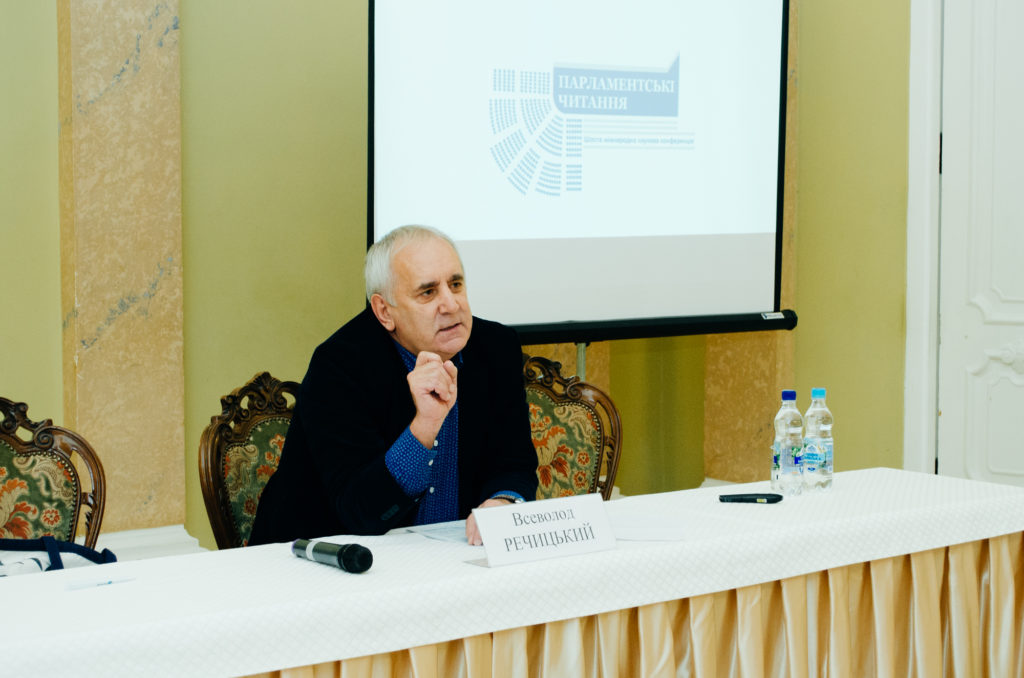 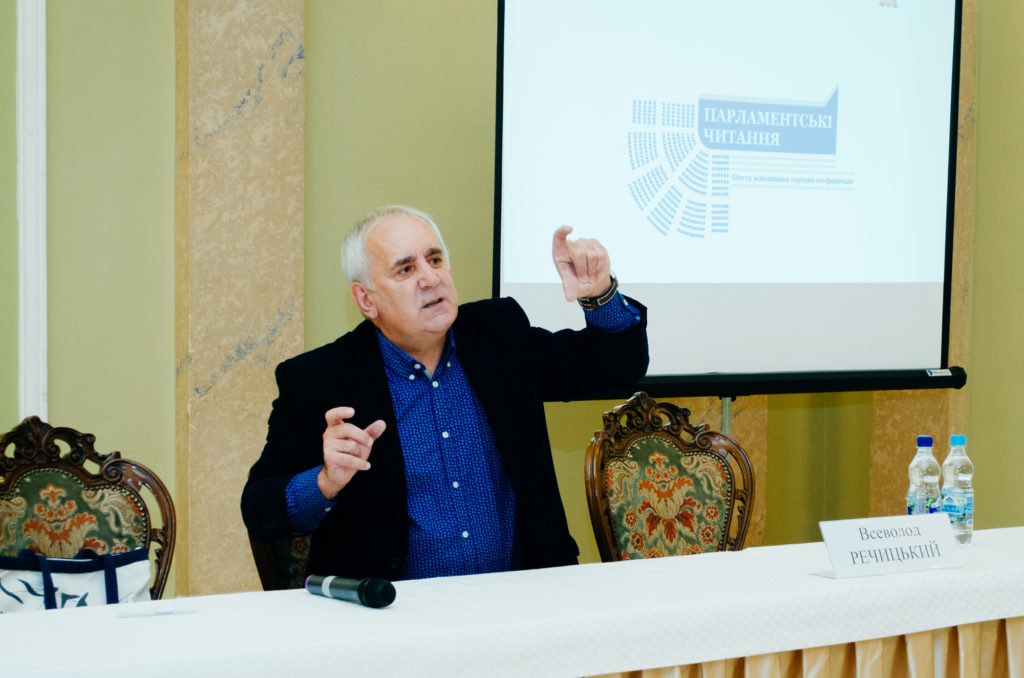 Parliamentary Readings 2016 came to a close by announcing the winners of the essay contest dedicated to the memory of Professor of Political Science Yuriy Shveda.