On November 6-10, the participants of the XI Program of the Ukrainian School of Political Studies visited the World Forum for Democracy.

The World Forum for Democracy is hosted annually by the Council of Europe in the city of Strasbourg. This visit is a part of the program of the School. The 2016 World Forum for Democracy focused on education and its impact on modern democracies. The participants discussed the issues of modern methods of education, education as a tool of participatory democracy, equality in society, etc. 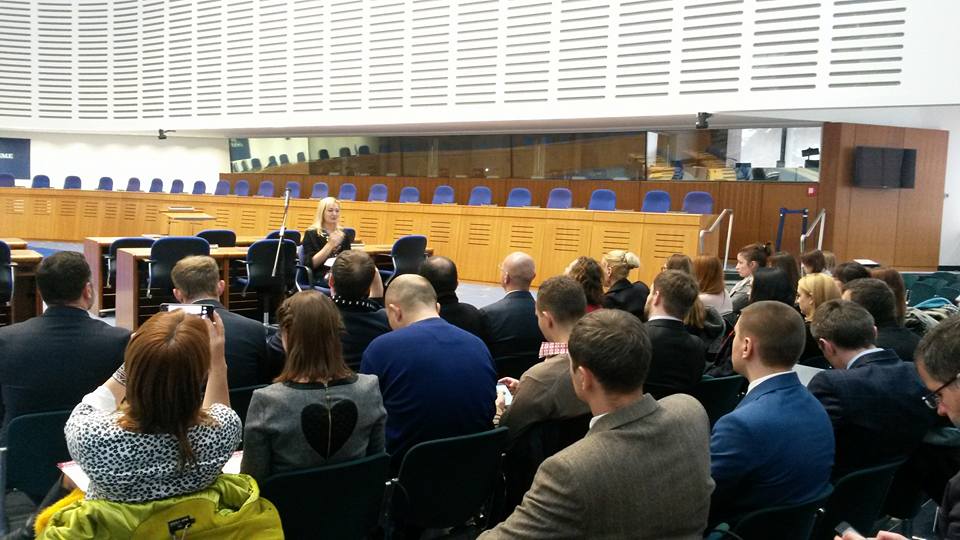 Within the Forum, participants of the School of Political Studies also visited the European Court of Human Rights where they had the opportunity to talk to the judge in respect of Ukraine Ganna Yudkivska. The participants also paid a call on Dmytro Kuleba, Permanent Representative of Ukraine to the Council of Europe.

In addition, the program included networking lunches for participants of all Schools of Political Studies and a separate meeting between the delegations of Ukraine and Russia.

At the end of the Forum, the Secretary General of the Council of Europe handed USPS alumni certificates to Ihor Kohut, Honorary Director of the USPS.