On October 21, at 10:30 am, in the office of USAID RADA Program: Responsible Accountable Democratic Assembly, the Agency for Legislative Initiatives held a consultative meeting within the framework of “II Dialogues on Parliamentary Ethics”, with the support of the OSCE Office for Democratic Institutions and Human Rights (ODIHR), Netherlands Institute for Multiparty Democracy and Embassy of the Netherlands in Ukraine. The meeting was broadcasted online via YouTube. Ihor Kohut, Director of the USAID RADA Program: Responsible Accountable Democratic Assembly, said that parliamentary ethics was one of the cornerstones of the program in cooperation with the OSCE ODIHR. Meetings at the level of NGO experts help to “test” the game, based on cases with complex ethical challenges. He said the following:

Our goal includes inclusiveness, MPs’ involvement in discussing ethical standards, and engagement of civil society in the dialogue. We will be glad to see the “Code of Conduct” emerge as a result of our activity, but the decision is up to MPs. We urge everyone to contribute to persistent work. 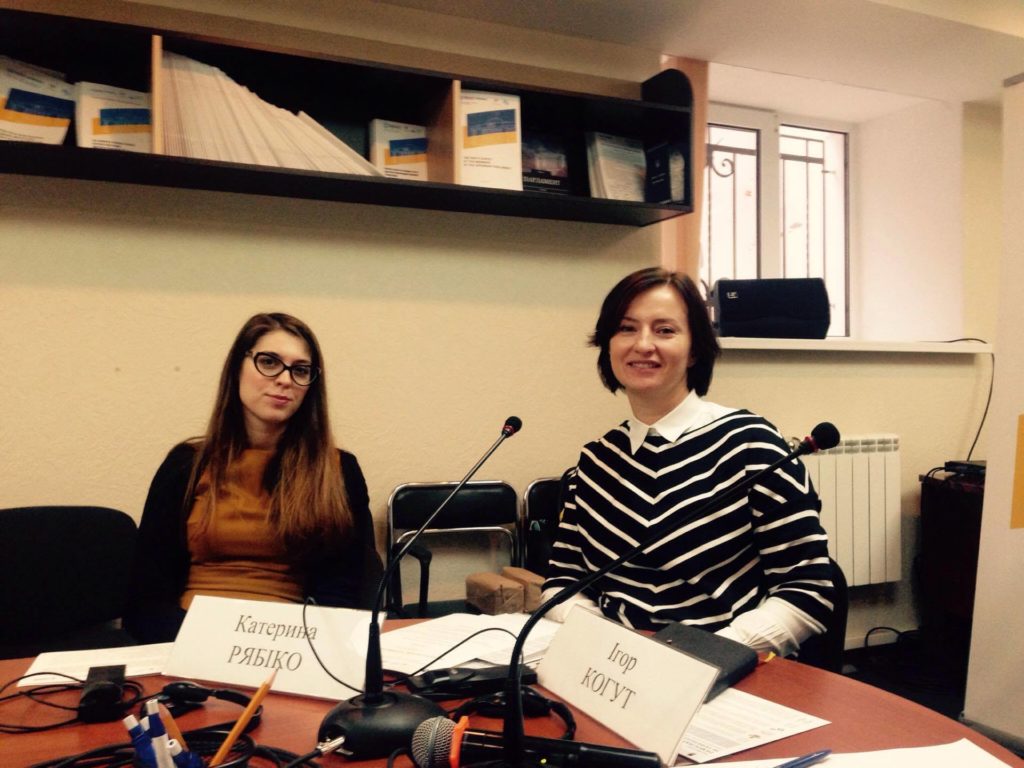 Kateryna Ryabiko, project coordinator of the OSCE ODIHR, elaborated on the extension of the pilot project:

We are looking for a new format for involving deputies and implementing the reform. We are continuing “dialogues” in the Verkhovna Rada. The first meeting was devoted to finding consensus on the Code of Conduct or amendments to existing regulations. Today, there are debates about principles that may be stipulated in the code of conduct. A similar game (case study) in the Estonian parliament resulted in adoption of a code of conduct. Margit Sutrop, Professor of Practical Philosophy, Head of the Center for Ethics, University of Tartu, noted that a code of conduct was necessary if we should take the European Parliament as an example:

There were many ‘heated debates’ in Estonia, and the process of adopting the code was not very easy. Why is it needed to codify things that seem to be understandable to adults anyway? We are ready to share experience and explain why it is so important to enshrine certain rules in a code and present it to people. In Estonia, even the Speaker of the Parliament was not convinced that the written code would help change the situation. 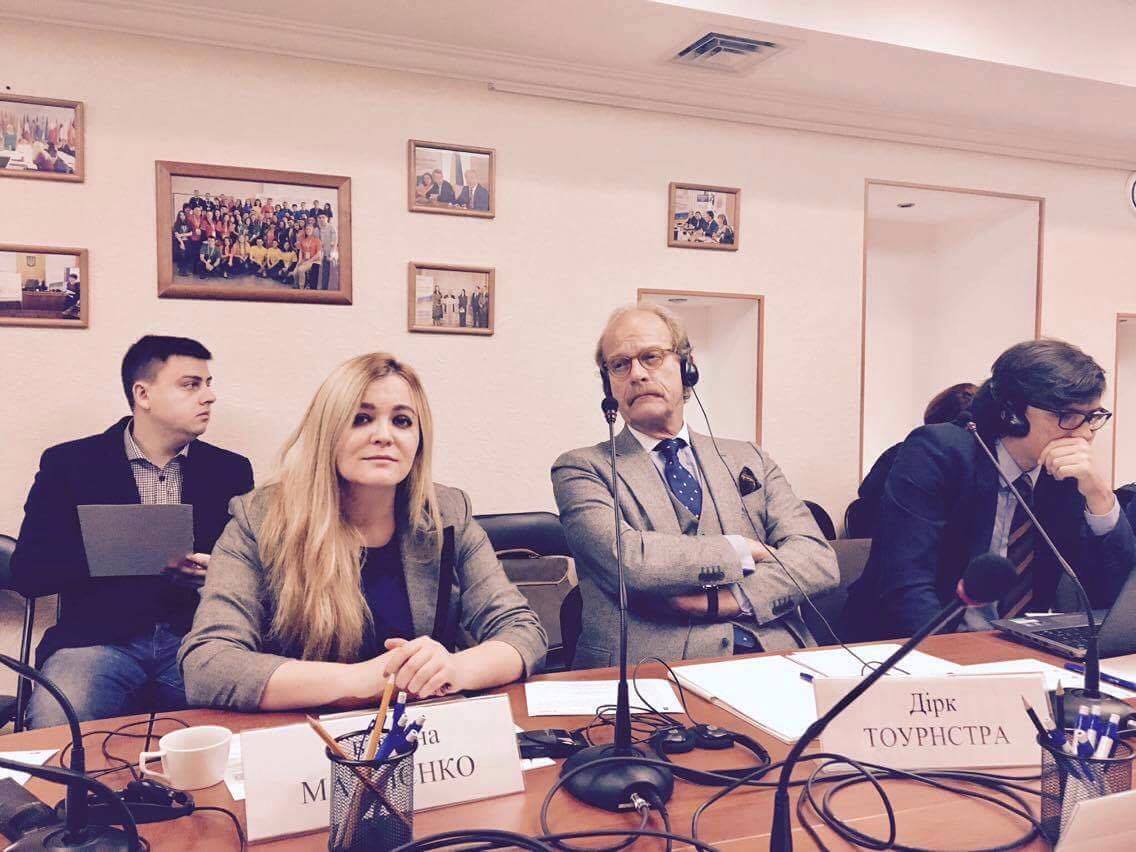 MPs need to agree on the Code so that people could understand why must be followed, rather than just to ‘show off’ how ethical they are.