A project of the Agency for Legislative Initiatives which aims to provide a better quality of parliamentary procedures via the support of dialogue between political parties. 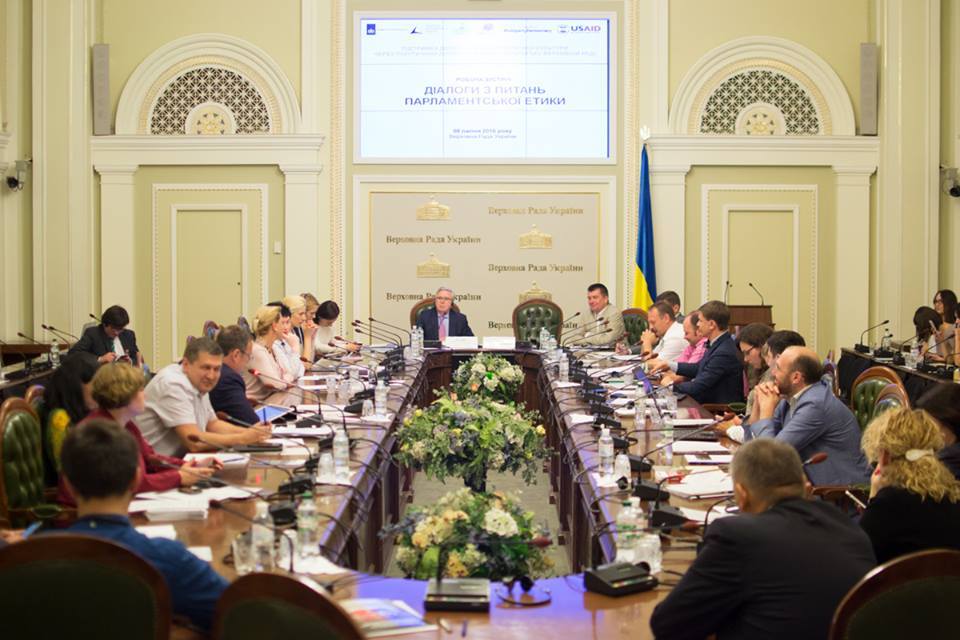 The project results will include the improvement of political dialogue, strengthening of inter-party cooperation, approximation to international standards according to the recommendations of the Mission of the European Parliament led by Pat Cox, and the renewal of confidence in Parliament.