On July 6 and 7, in Kyiv, the OSCE / ODIHR in partnership with the Agency for Legislative Initiatives, IFES Ukraine, Civil Network OPORA and the National University of Kyiv-Mohyla Academy held a workshop for experts on political parties.

The venue of the workshop was, as usual, the NaUKMA Historical and Museum Center. 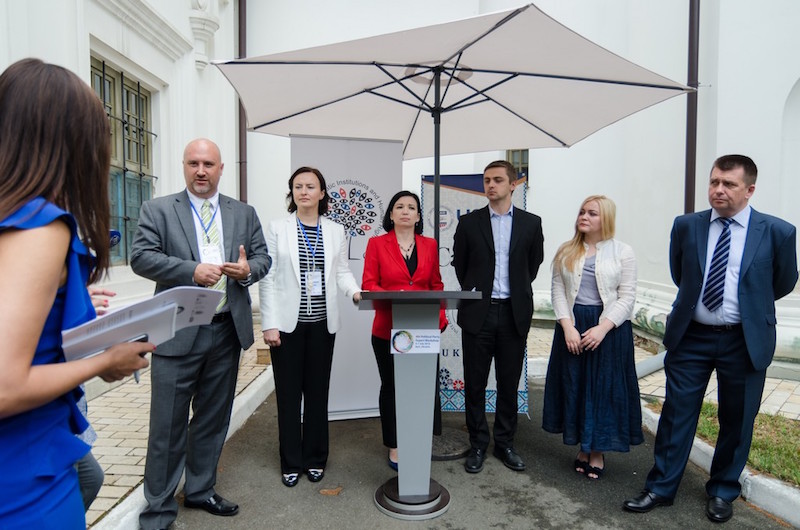 The first expert discussion panel was devoted to the memory of Professor Yuriy Shveda, a political scientist and recognized expert on political parties. Svitlana Matviienko, Chairwoman of the Agency for Legislative Initiatives, announced an essay contest in memory of Professor Shveda, who also was a long-term lecturer at the Ukrainian School of Political Studies (winners of the competition will be honored at the annual “Parliamentary Readings” conference, which will take place in October this year). At the commemorative panel, MP Serhiy Leshchenko pointed out that

“Political parties in Ukraine suffer from a low level of trust, which undermines the legitimacy of the functioning of all institutions. Just like last year, today, together with international experts, we have an opportunity to analyze recently implemented laws on parties and the potential for further reform of this sphere.” During two days, more than 80 international and Ukrainian experts took part in interactive discussion panels and debated on the following issues: 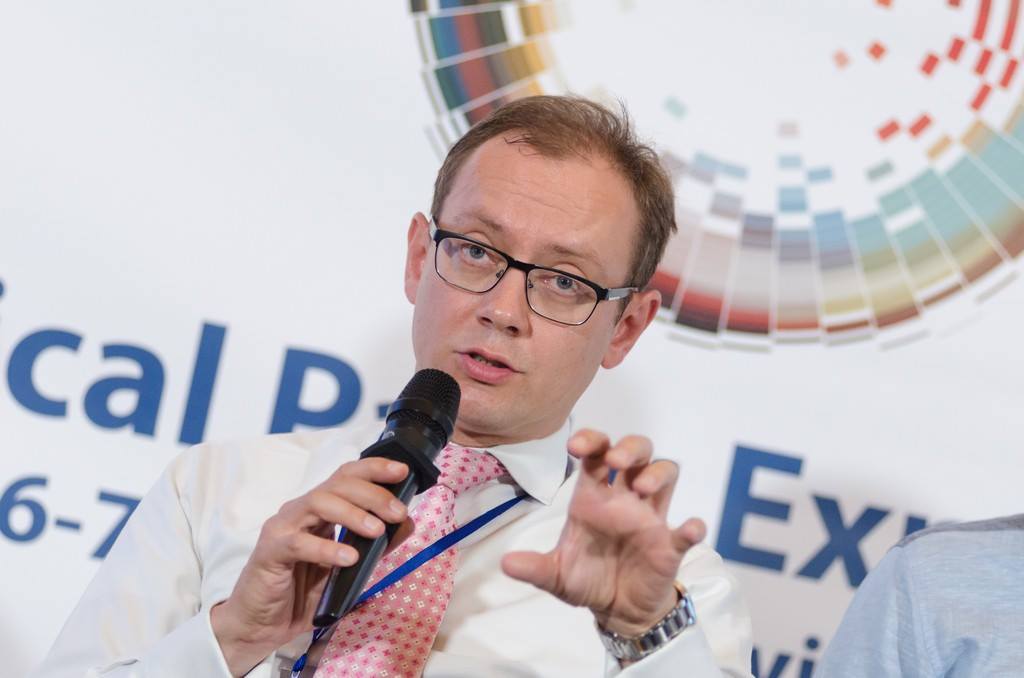 “Political parties have faced significant challenges regarding their ability to represent public interests and citizens in all OSCE countries. Without transparency of party procedures, funding sources for parties, increased level of inclusiveness of under-represented social groups, and the ability of parties to use new media, it is very difficult to talk about political pluralism and sustainable democracy.” 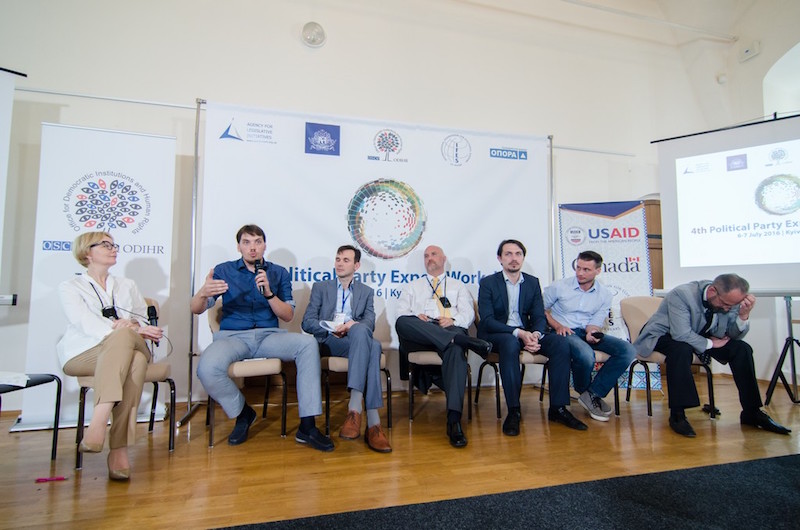 The workshop ended with a public discussion on “The Future of the Reform of Regulation of the Activities of Political Parties in Ukraine”, involving: 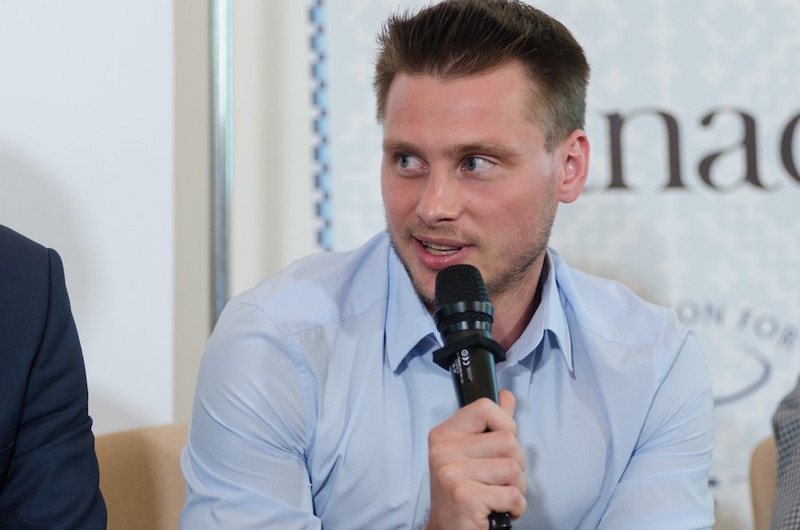 The event was organized by the OSCE Office for Democratic Institutions and Human Rights (ODIHR) with the partner support of the Agency for Legislative Initiatives, Civil Network OPORA, and IFES Ukraine.