On May 12, the Verkhovna Rada Committee on Human Rights, National Minorities and Interethnic Relations, the Ukrainian Institute of National Remembrance and the Agency for Legislative Initiative held a joint expert roundtable on “Improving the Legislation on Rehabilitation of Victims of Political Repressions. Problems and Prospects”.

The event was organized within the framework of the USAID RADA Program: Responsible Accountable Democratic Assembly in partnership with the RPR National Remembrance Policy Group and the Center for the Study of the Liberation Movement. 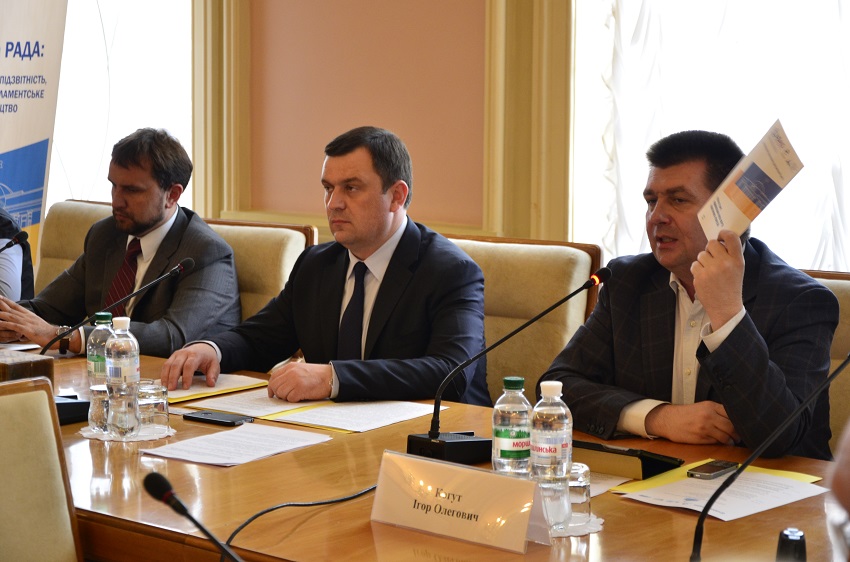 Valeriy Paktsan, First Deputy Chairman of the Committee on Human Rights, National Minorities and Interethnic Relations, Chairman of the Subcommittee on Relations with Ukrainians Living Abroad, highlighted the relevance of the topic of restoring the rights of political repressions victims and improving the current regulatory framework.

“Today, the law of 1991 is still in force, which requires a detailed revision of such issues as expanding the categories of persons covered by the law and forms of social protection that should be ensured by the state. This should be taken into account when drafting legislation on these and other issues.” 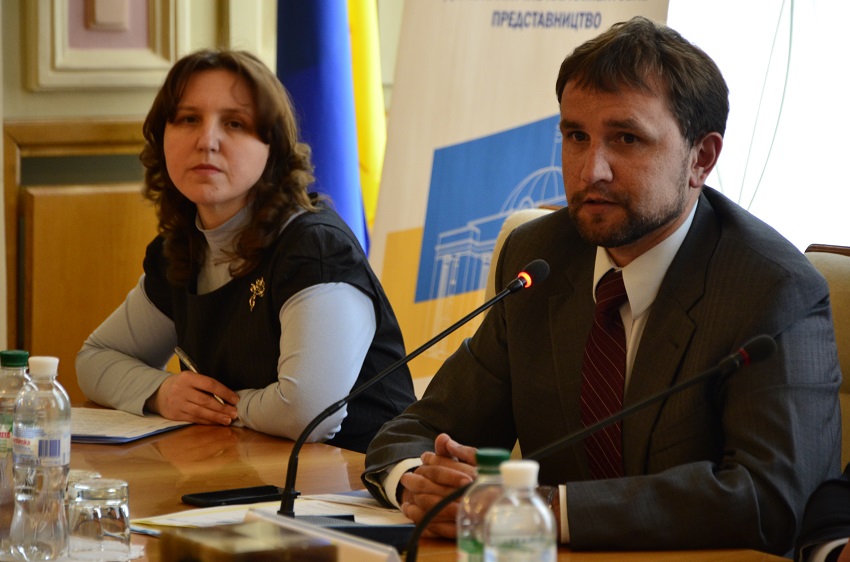 “Issues that are considered at the roundtable today have attracted support of civil society, NGOs, associations, unions, and the Parliament of Ukraine. This topic was a common thread in several forms of MPs’ communication with voters: a community meeting was held in Lutsk to discuss this bill; and later, at the end of last year, a very interesting new institutional event was held in the Parliament – i.e. our European Information and Research Center in cooperation with specialized agencies distributed relevant policy proposals (Policy Paper “Restoring the Rights of Victims of Political Repressions) among MPs. Today’s event is a very important stage in this work when the specialized committee, having taken into account all the developed materials and the positions of all stakeholders, has the opportunity to agree on the principles of the draft law before it is submitted for consideration.” 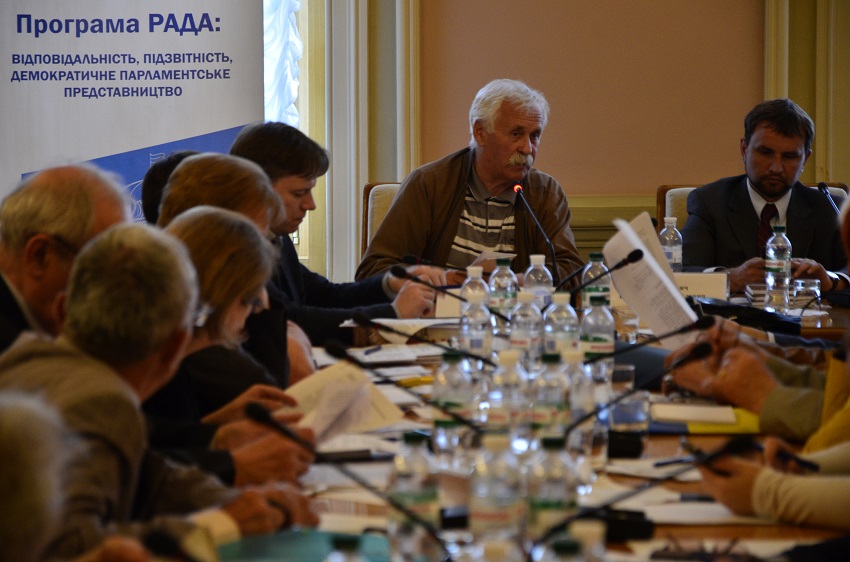